Kurt Cobain’s Former Apartment With Courtney Love Is on Airbnb 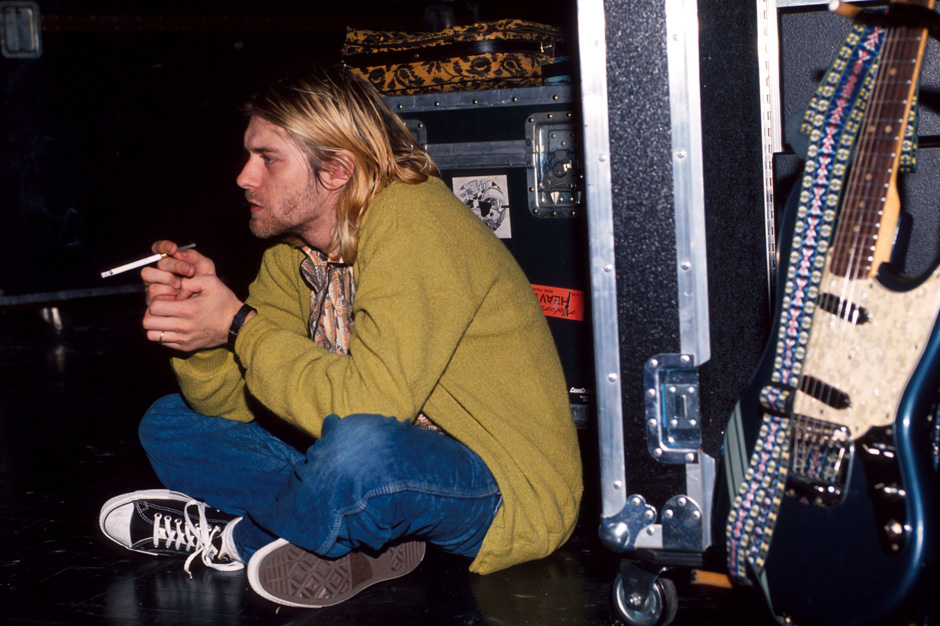 It’s been a surprisingly busy, news-filled few months for Nirvana fans in the lead up to HBO’s new Kurt Cobain documentary, Montage of Heck. After hearing the rock legend’s take on the Beatles’ “And I Love Her” and archival footage of Nirvana rehearsing in a cramped space, now Vulture has discovered that Cobain’s former Los Angeles apartment — the one he shared with Courtney Love from 1991 to 1992, no less — is now available for rental via the web realty service Airbnb. According to the apartment’s current owner, he wasn’t informed of the prior tenants until after signing the lease in 2011, but not shockingly, he’s been renting out the place to eager fans ever since.

For those interested in a modern-day slice of rock history, Cobain’s apartment features one bedroom and can be booked for $150 per night or $3800 per month. Save your pennies.