"He thought his wife cheated on him, and her and Frances were all he had," director Brett Morgen said 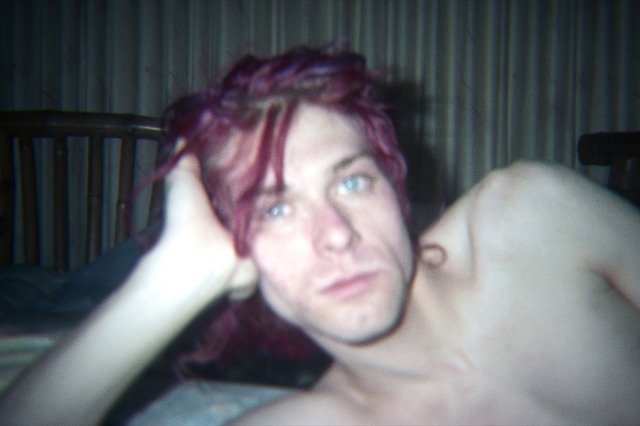 According to Brett Morgan, the Academy Award nominated director of the upcoming Kurt Cobain documentary Montage of Heck, the Nirvana frontman “died of a broken heart.” In an interview with NME, Morgen explained how he came across Cobain’s suicide note after opening up a literal hear-shaped box.

“I was like ‘based on everything I’ve witnessed, this makes no sense,'” Morgen explained. “Kurt didn’t have a problem with quitting music; he talked about it openly. If he wanted to stop performing, he would just stop. Nothing was leading up to that suicide letter.”

Morgan went on to tell explain that Cobain was ultimately searching for a family. “He didn’t feel like he had a family, but he desperately wanted one,” he said. What really lead up to his April 5 suicide in 1994, the director claims, was concern with the state of his family. “He thought [Courtney Love] cheated on him, and her and Frances were all he had,” Morgen said.

“You can see in the film he put all his eggs in one basket,” Morgen said. “And so when that was broken in his mind, there was this sense of humiliation. Kurt Cobain died of a broken heart.”

Read more of the interview at NME, and remember to look for Montage of Heck when it gets its HBO premiere on May 4.