Upcoming documentary on the late icon animates his journals 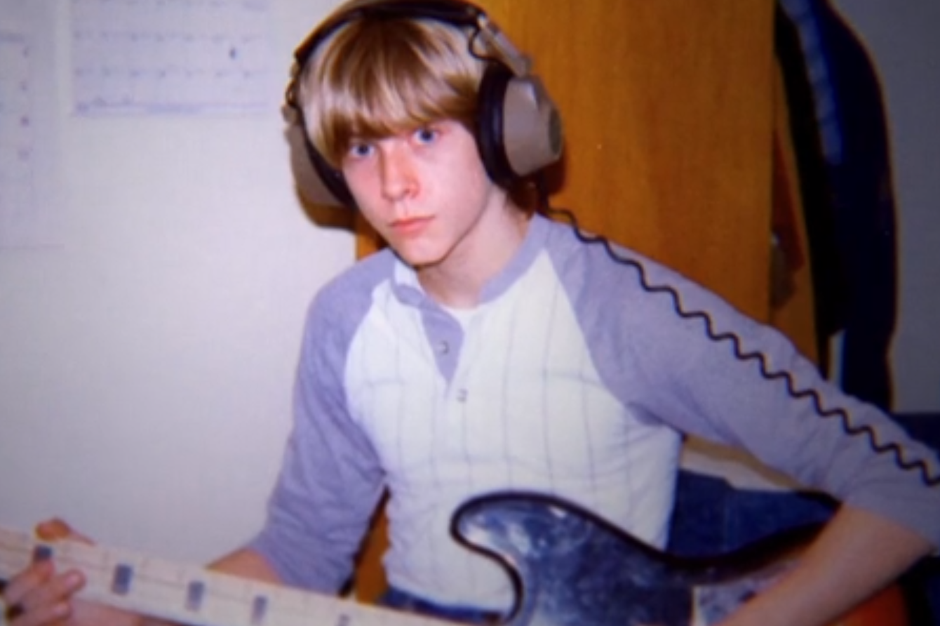 The Guardian has unveiled a new clip from HBO’s forthcoming Kurt Cobain documentary, Montage of Heck, which, as you might already know, was executive produced by the late Nirvana leader’s daughter, Frances Bean Cobain. The excerpt is less than a minute long, but it is telling: The camera pans through a collection of animated notebook scribbles, which eventually reveal the many band names Cobain considered before settling on “Nirvana.” Check it out here, catch Montage of Heck when it hits select theaters on April 10, or watch it on HBO come May 4.