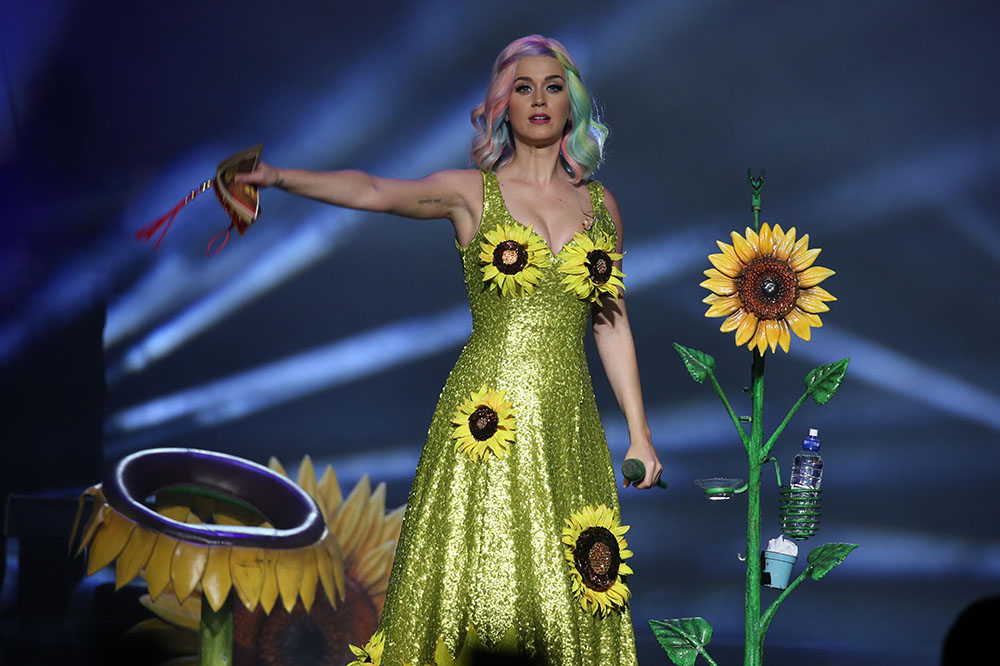 Katy Perry might’ve just made an enemy out of the People’s Republic of China. The singer was performing in Taiwan’s capital city of Taipei, and she also used pro-Taiwan imagery in the show. This is a big deal, because although some consider Taiwan to be its own, independent nation, China’s policy states that it’s simply a part of China. The United States also officially adheres to this “One China” policy, though there are plenty of objections on a non-national level.

In her show, Perry wore the Taiwanese flag as a cape. The flag is a political symbol for an independent Taiwan, and as such was not used during the recent 2012 Olympic games. There was also a sunflower motif throughout the show — the flowers could be interpreted as a reference to the 2014 Sunflower Student Movement, a wave of protests against a trade agreement with China that many Taiwanese found to be unfair.

It’s not clear if this was an intentional move by Perry — after all, she has worn the sunflower outfit on tour before. There’s been no official word from her camp yet, so we’ll have to wait to see if she was making a statement or if it was just a coincidence.