It's a short, sneering taste of the 'Yeezus' follow-up 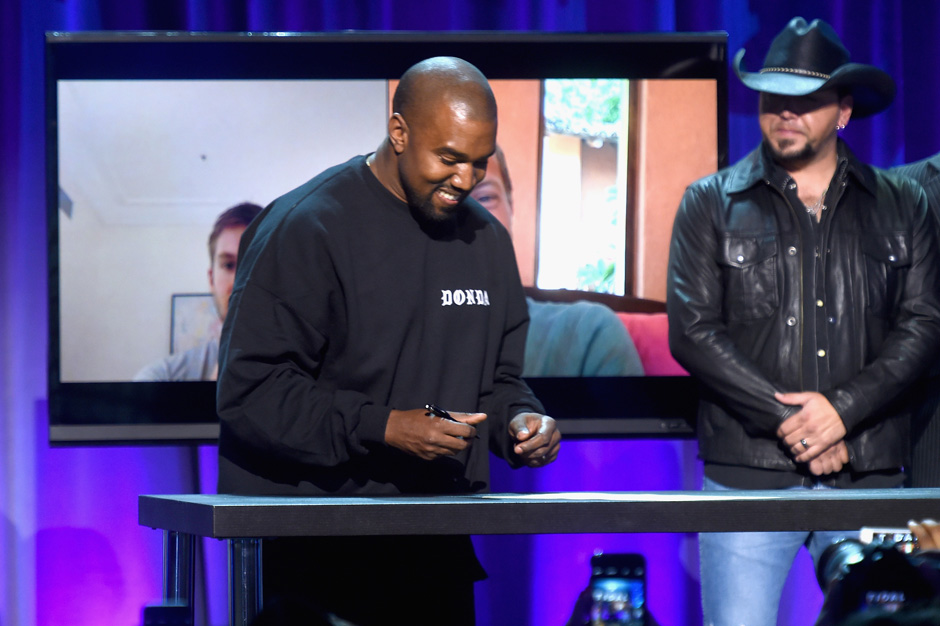 Update: Kanye’s entire “Midas Touch” verse has now leaked. Rap Dose reports that the track was meant for #R8, Rihanna’s upcoming eighth studio album, which would make sense judging on ‘Ye’s repetition of the line “That new Rihanna in the front.” Stream it below.

Earlier this week, Vic Mensa debuted a new Kanye West verse in full that featured the rapper in fine, punning form. Late last night, another new ‘Ye verse — this time from a track reportedly called “Midas Touch,” set to appear on the Chi-town great’s Yeezus follow-up — found its way online. “…Talking ’bout you celibate / But you still sucking dick,” Kanye rhymes with a sneer on the brief taste of a track that sonically lines up well with “All Day.” Stream it below.