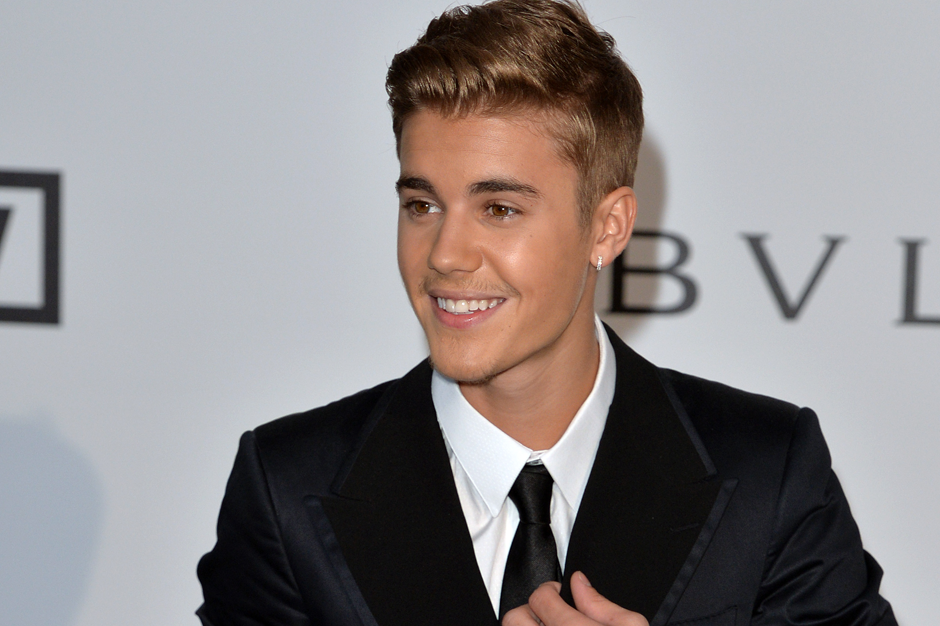 Perennial man-child Justin Bieber recently incurred the wrath of Big Sean after getting a lil too handsy with the rapper’s girlfriend Ariana Grande during a duet, and now it would appear that an entire nation has problem with him too. According to TMZ, a judge in Buenos Aires has issued a court order stating that Bieber will be arrested if he ever tries to enter Argentina again.

The celebrity website goes on to report that the order comes from a 2013 incident outside of a club where a photographer claimed to be assaulted after Bieber ordered his bodyguards to attack him. Last November, the singer was ordered to return to Argentina to face questioning, but Bieber never showed. His reps allegedly thought that the case had been resolved, but the judge seems to feel different, saying on April 8, “I consider it pertinent to order the immediate detention of the accused.”