Joni Mitchell Hospitalized in L.A. After Being Found Unconscious

The 71-year-old is "awake and in good spirits" 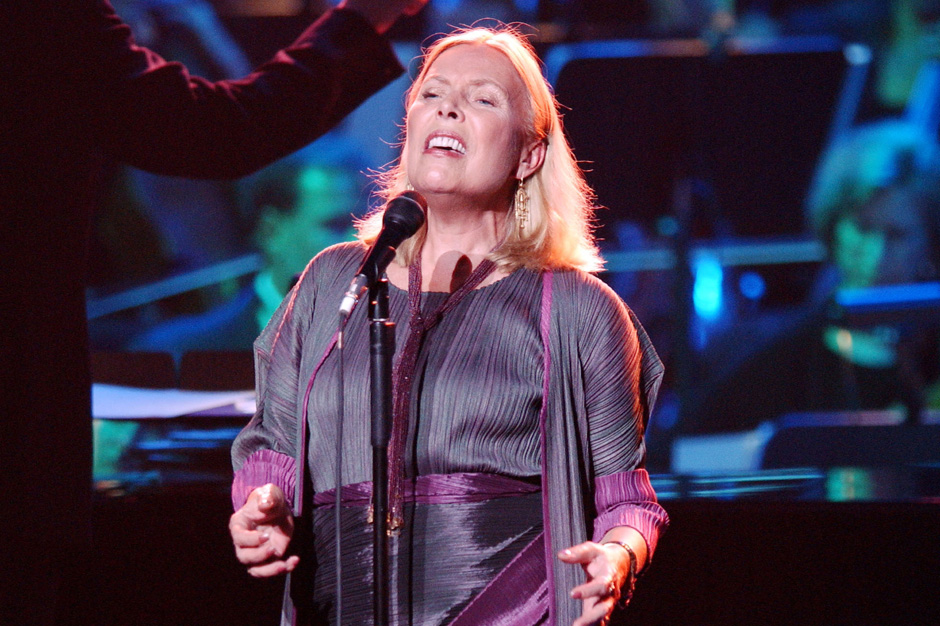 Last night, the legendary folk singer Joni Mitchell was brought to the hospital by paramedics after someone in her house dialed 911. According to her website:

Joni was found unconscious in her home this afternoon. She regained consciousness on the ambulance ride to an L.A. area hospital. She is currently in intensive care undergoing tests and is awake and in good spirits. More updates to come as we hear them. Light a candle and sing a song, let’s all send good wishes her way.

Little else is known at the moment, but Mitchell’s Twitter account has been posting periodic updates on the legend’s condition. A CBC reporter also allegedly spoke to a source in Mitchell’s camp:

I’m told now she’s resting in hospital and is among friends. A good sign.

Mitchell is 71, and released her most recent album — Love Has Many Faces: A Quartet, A Ballet, Waiting to Be Danced — in 2014.