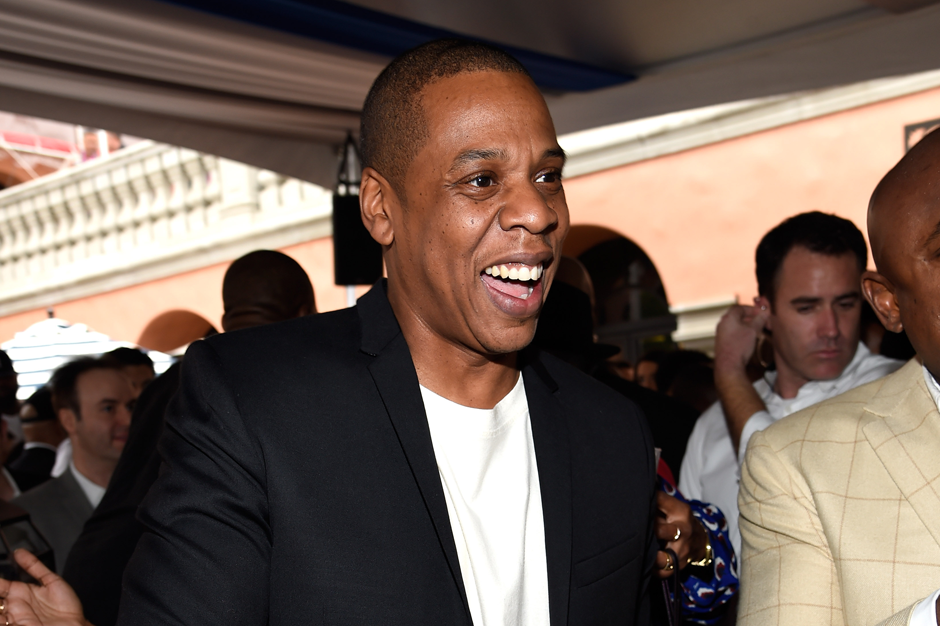 Update: Billboard reports that Jay Z has rescheduled his B-sides concert from May 13 to May 16 with an additional show on May 17.

Update: According to the Fader, a Roc Nation rep has clarified that TIDAL subscription prices have not, in fact, gone up through the service’s main site. If you buy TIDAL’s mobile app, however, the fee is a touch higher because it’s directly influenced by markups regulated in Apple’s App Store.

Shortly after coming to his streaming music service’s defense on Twitter, Jay Z (or Jaÿ-Z, as his name was stylized on the cover of his classic 1996 debut Reasonable Doubt — which was, incidentally, recently pulled from rival streaming service Spotify) has announced plans to perform an exclusive concert for TIDAL subscribers, all of whom will be able to stream it live. Taking place on May 13 in an “intimate New York City venue,” the show will feature Hov playing B-sides and a crop of super-rare material. Fans who want to attend the concert,  however, are encouraged to make their own TIDAL playlist and share it on Twitter with the hashtag #TIDALXJAYZ. Winners will be chosen based on the diversity and sequencing of artists and genres.