Jack White to Pause Performing for a ‘Long Period of Time’ 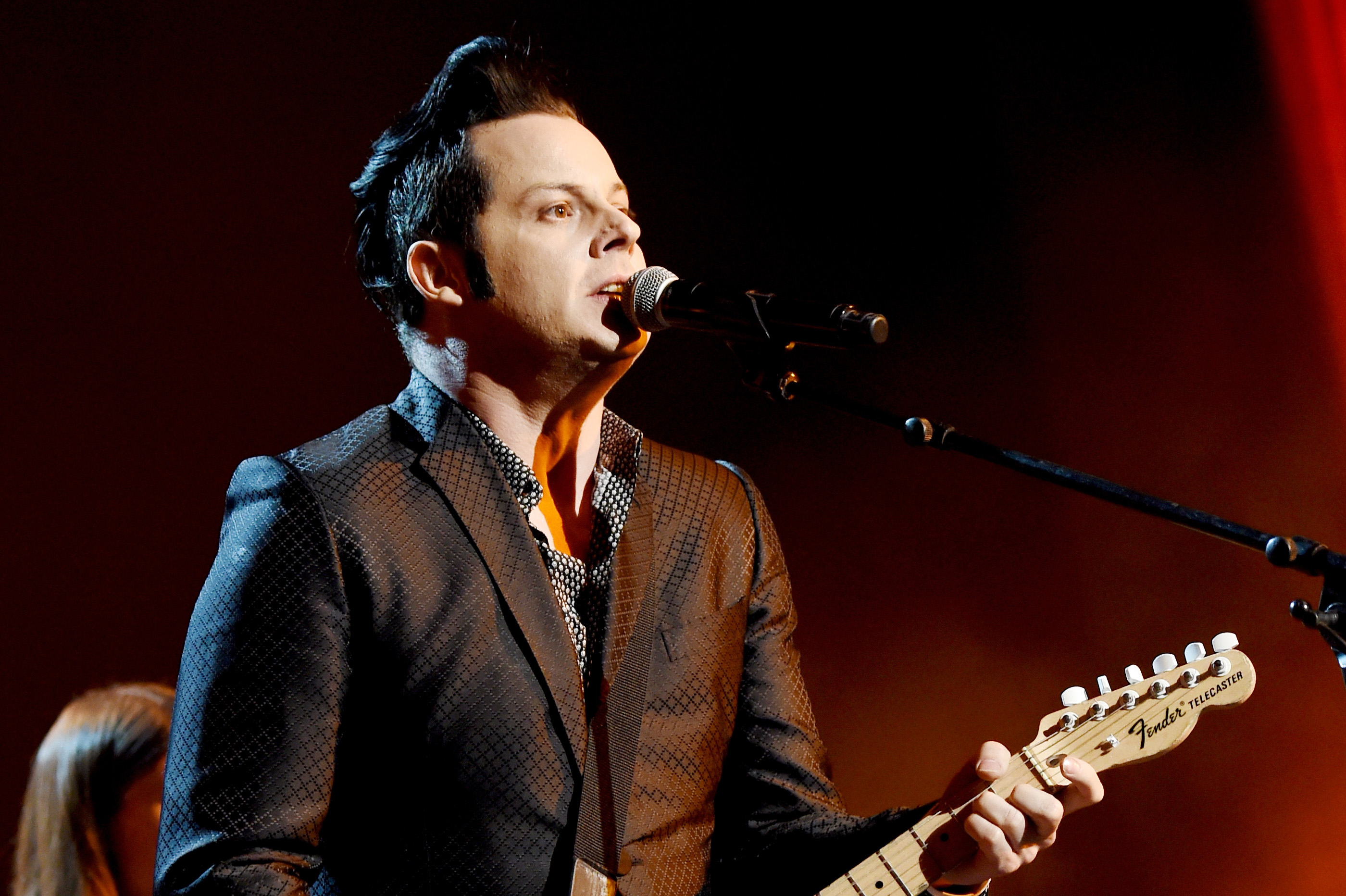 In a post on his personal website, Jack White has announced that “after many years of performing in a multitude of configurations… he will be taking a break from performing live for a long period of time.” According to the post, the guitarist plans to tour the final five states he’s yet to visit in support of last year’s Lazaretto; gigs will be announced the day of, cost $3 per ticket, and will feature a trio of musicians comprised of Fats Kaplin, Lillie Mae Rische, and Dominic Davis. The website adds that “the shows will be totally acoustic and amplified only with ribbon microphones to the audience as well. These shows will be the very first totally acoustic full concerts Jack has ever done.”

Rewatch White’s Coachella appearance here, as it looks like it might be one of the last big-ticket opportunities to see him for quite some time.