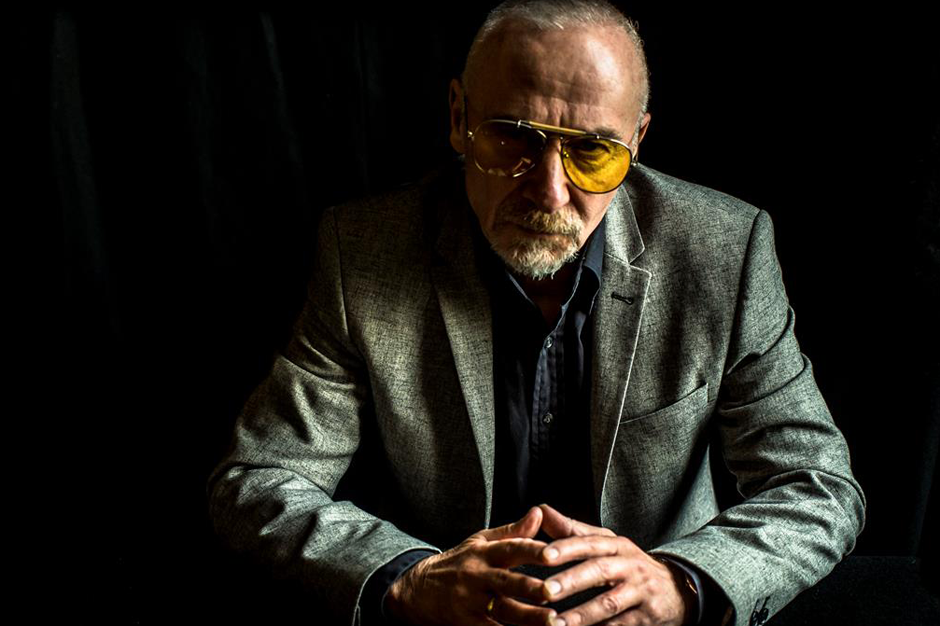 Young ‘uns might recall Graham Parker & the Rumour as that jaunty Brit-rock band Paul Rudd was obsessed with in Judd Apatow’s This is 40, but Anglophiles, former Angry Young Men and Billie Joe Armstrong will recognize them as pre-punk scene pioneers, releasing R&B-flecked pub-rock since the mid ’70s, and, in the process, influencing eventual new wave staples like Elvis Costello and Joe Jackson.

Soon the sextet — who have reconvened in their original lineup — will be out with an album, Mystery Glue (dropping on May 18), and they’ve got a jaunty new single to boot: “I’ve Done Bad Things,” which looks back on a life of malfeasance (as well as the early sins of President Obama) with a non-judgmental shrug. Check it out below, and get an instant download with your digital pre-order of Mystery Glue here.