Patti Smith, Pharrell, Motörhead, and Deadmau5 are also among the performers 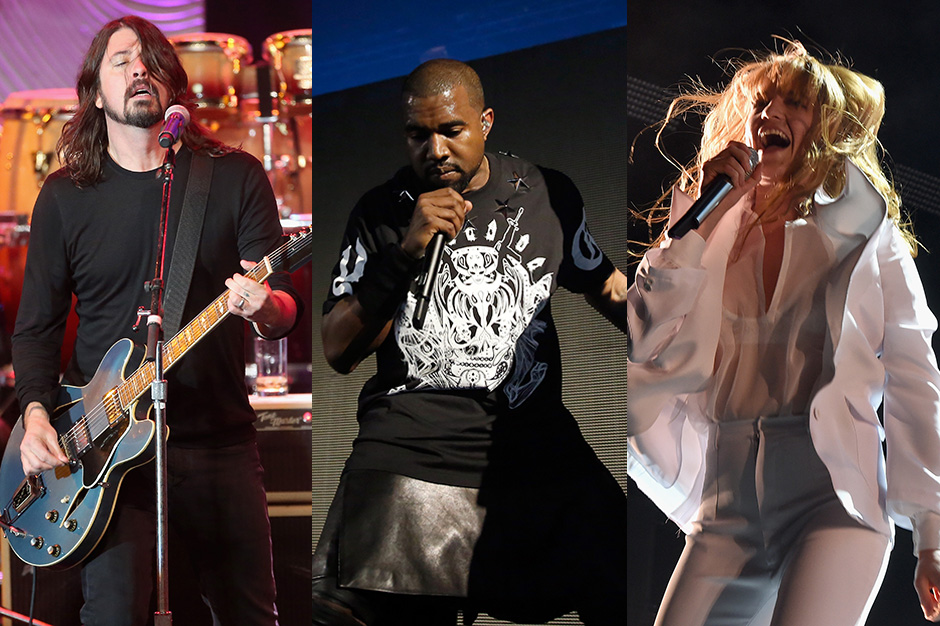 The full lineup for the 2015 Glastonbury Festival has been announced, and Florence + the Machine, Pharrell, Patti Smith, and Motörhead are joining already-revealed headliners Kanye West and the Foo Fighters. The announcement came Tuesday afternoon via the festival’s Twitter account. Run the Jewels, the Vaccines, Alt-J, and Lionel Richie are some of the many, many artists to play the festival, which runs June 24 through 28. The official lineup confirms that, despite the efforts of thousands of whiny petition-signers, Yeezus will be taking the stage. Check out the full lineup below. 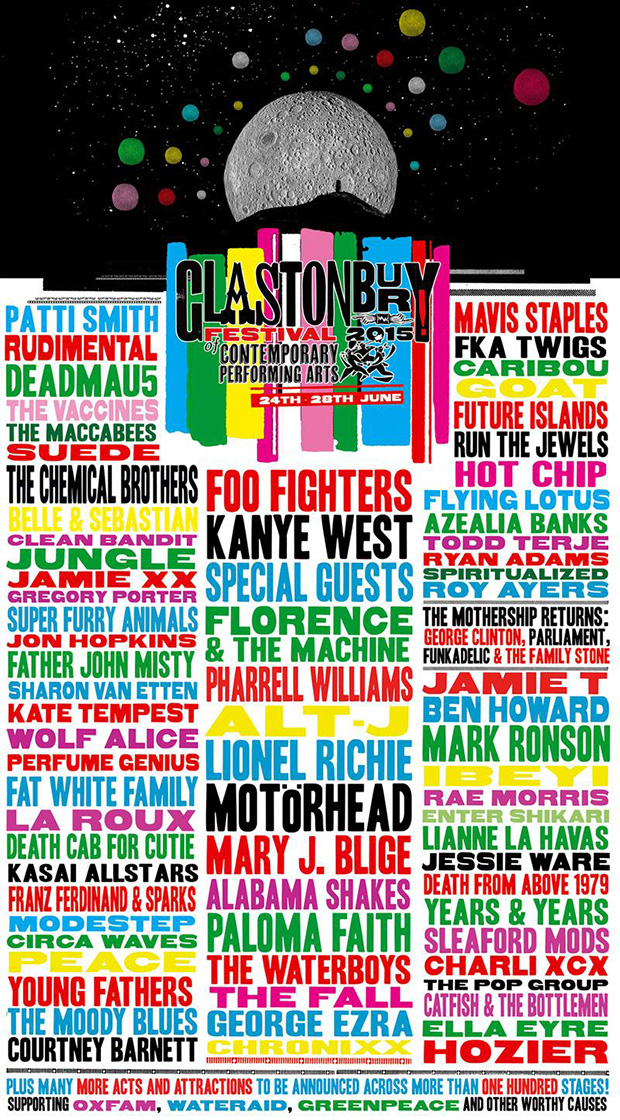