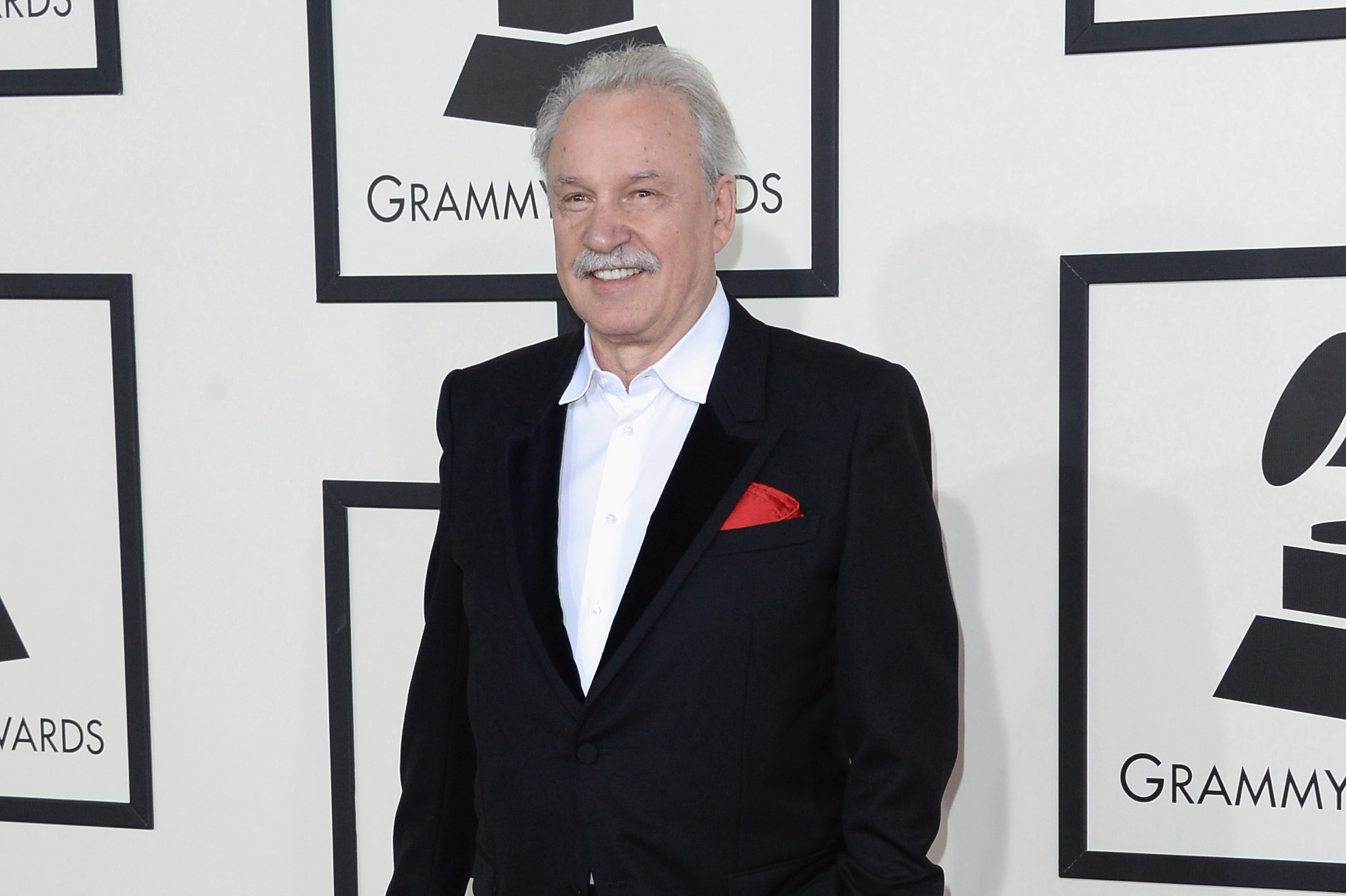 UPDATE: The full version of Déjà Vu featuring Sia has surfaced online, and it is great. Listen below.

There’s been a lot of buzz Giorgio Moroder’s upcoming twenty-first album, featuring the talents of Sia, Britney Spears, Charli XCX, Kylie Minogue, Matthew Koma, and many more, but now the LP finally has a title: Déjà Vu. The album — which features the already-released songs “Right Here, Right Now” and “74 Is The New 24″ — is set for a June 12 release. Another single, the title track featuring Sia, will drop on April 17, but a 90-second clip of the song has made its way online, for those of you who want an early preview. Check out the track list for Déjà Vu.

Giorgio Moroder Sat in With the Roots on ‘Fallon’

Review: Giorgio Moroder Invites Too Many Dancers to the Disco on ‘Deja Vu’