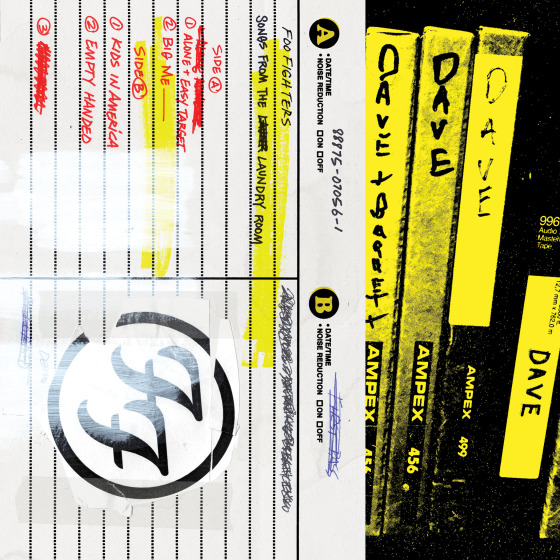 Foo Fighters had a solid Record Store Day this year, and it’s not just because Dave Grohl was the ambassador. In addition to returning to his birthplace of Ohio to play a small show, the band dropped a 10″ titled Songs From the Laundry Room, featuring demo versions of two singles from 1995, a cover (Kim Wilde’s “Kids In America”), and a previously unreleased track called “Empty Handed.” (Turns out “Kids In America” was originally recorded by Grohl in 1991 and teased during an episode of last year’s Sonic Highways on HBO.)

Anyway, the Foos played it live over the weekend at the Record Connection. Check out the 10″ versions of “Empty Handed” and “Kids In America” below, and watch the band play “Outside” live.