"Always put your heart over a number or a dollar sign," Lamar advises 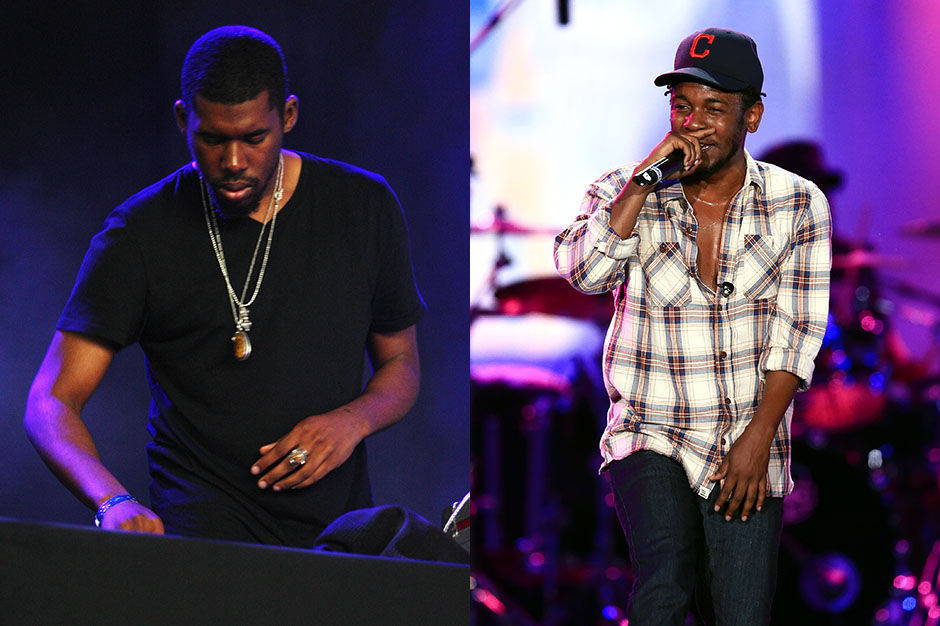 Flying Lotus has been enjoying a residency on BBC Radio 1, and for his show yesterday he brought on occasional collaborator (and hottest rapper of the moment) Kendrick Lamar for a lengthy interview. FlyLo, who mentioned last month that his beats helped inspire Lamar’s groundbreaking To Pimp a Butterfly, talked about the album,what hip-hop looks like in 2015, and why self-expression, not money, should be the goal when recording music. “Always put your heart over a number or a dollar sign,” Lamar said .

“Do what your heart tells you to do,” he said, “because the reward is even that much more better.”

Listen to the full interview via BBC Radio 1. (The actual interview starts about 3 minutes in, following a brief news segment).

Update: FlyLo also debuted another collaboration with Lamar, “Eyes Above.” The track was originally slated to appear alongside “Never Catch Me” on FlyLo’s You’re Dead!, but the producer had to take it off the album “for political reasons,” according to an interview he gave Pitchfork. He’s been playing it at shows, but he played it in full during last night’s program. Stream it below.

Baby Keem Moves Into The Spotlight With The Melodic Blue