Emily Kinney Declares ‘This Is War’ On Sprightly New Single

The song is a fierce battle between musician exes 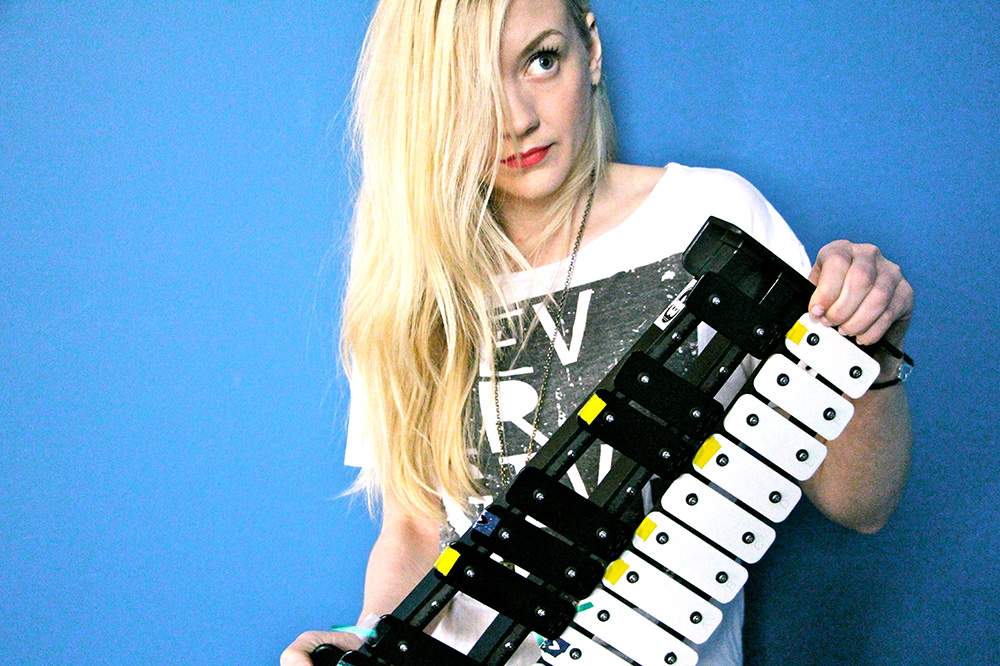 Now that she’s back in New York instead of a Georgia swamp, singer-songwriter Emily Kinney has been working hard on her folk-pop career, and she’s released a new single, “This Is War.” The track, which was produced by Caleb Shreve, is a peppy breakup song about a battle between musician exes, appropriately duking it out with lyrics and melodies instead of tanks and planes. And even though the stakes are a little lower and the music is upbeat, the passionate fight between artists sounds intense.

“I know, I know, I know that you think you’re  much better writer,” Kinney sings in her bright, emotive voice. “And that might be true, but what I’ve got on you is I’m a fighter.” Anyone who watched Kinney slay both campfire songs and zombies as Beth Greene on AMC’s The Walking Dead knows this to be true, so our money’s on her.

Listen to “This Is War” below, and look for the chance to see Kinney live when her national tour kicks off on May 1. You can check out the full list of tour dates, including stops in Chicago, Nashville, and Los Angeles, here.