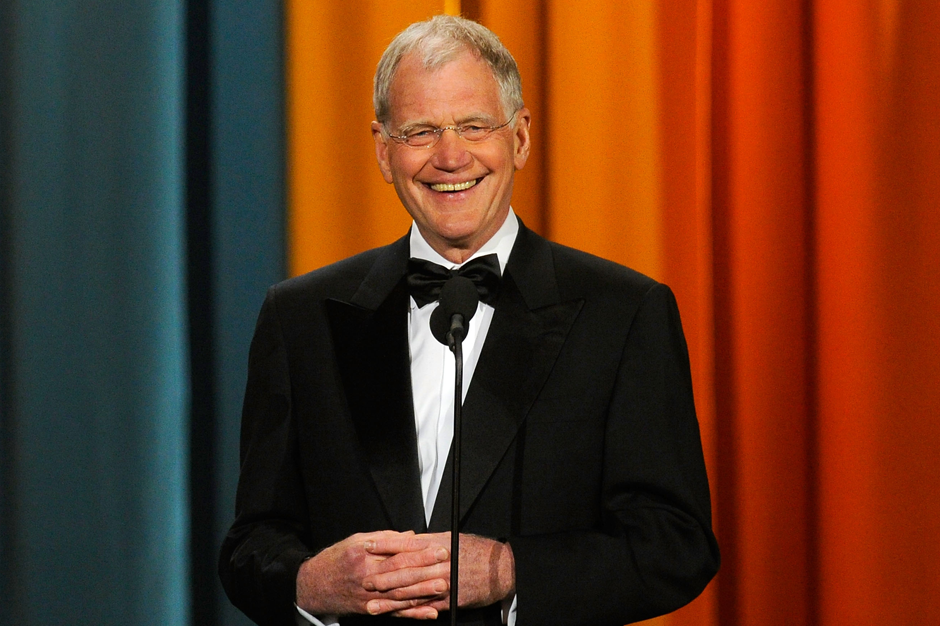 Treasured late-night host (and friend to dancing musicians everywhere) David Letterman has announced the last round of acts for his final 28 episodes of the Late Show. Perhaps most exciting is Tom Waits, who has made a point to stop by Letterman’s show with some frequency (his last appearance was to promote 2011’s Bad As Me). No word yet as to whether Waits will perform, but we can hope. According to the Hollywood Reporter, Letterman’s final string of musical guests will include Elvis Costello, Dave Matthews Band, Emmylou Harris, the Avett Brothers, Norah Jones, and more.