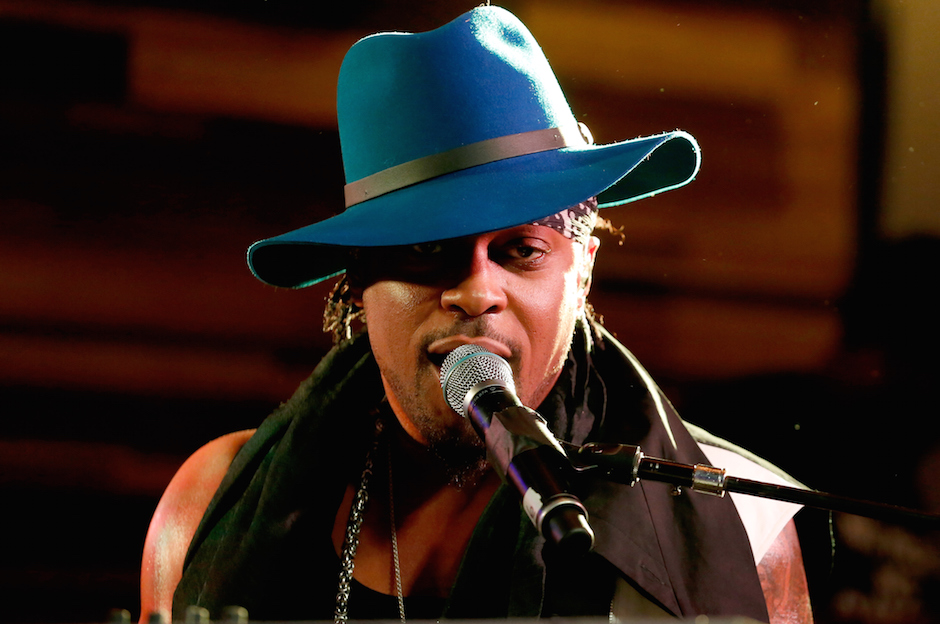 Praise Jesus, or better yet, the Black Messiah, because D’Angelo is returning to save (or soothe) our souls with his Second Coming tour. Following dates late last year and early this behind his monumental third studio LP, Black Messiah — including one of the most memorable SNL performances in recent memory — D’Angelo and his band the Vanguard will hit the road for the month of June, stopping over at Bonnaroo Music and Arts Festival along the way.

For a preview of what that performance might look like, watch his four-episode Super Jam with Questlove from 2012.  And, while you’re riding the D’Angelo train, head on over to Solange’s Saint Heron website to read tributes from artists including Beyoncé, Janelle Monáe, and A-Trak in honor of Voodoo’s 15th anniversary.