Ethan Kath is continuing the group without his former partner 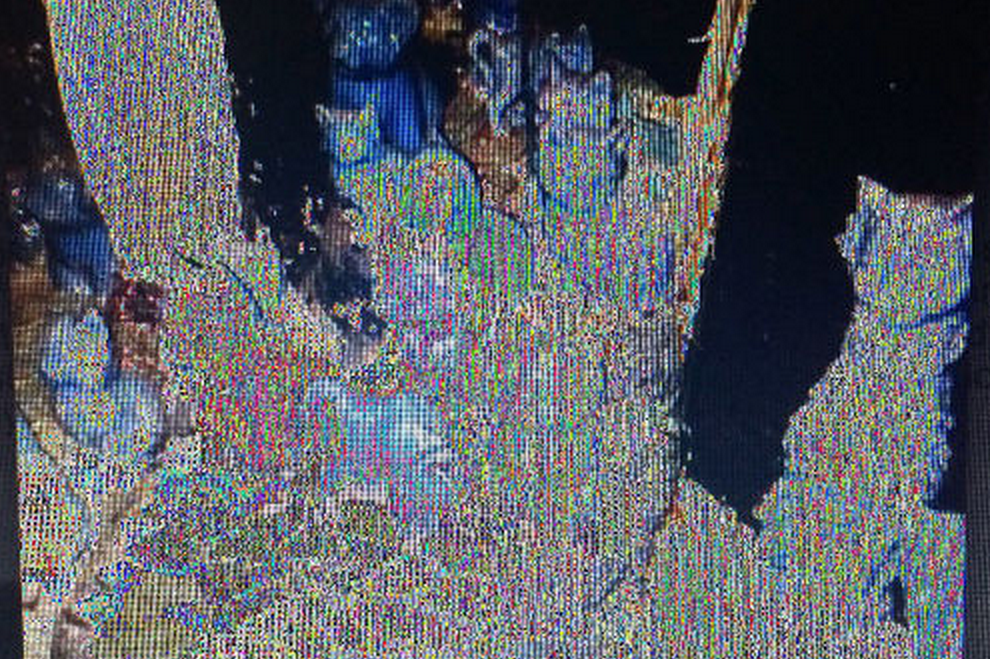 UPDATE: Kath has removed the below statement regarding Glass from the Soundcloud description.

The future of Crystal Castles was somewhat in question after singer Alice Glass left the group in October of last year, but now Ethan Kath has shared a new song, “Frail,” and announced he’s going to be continuing without her.

I wish my former vocalist the best of luck in her future endeavors. I think it can be empowering for her to be in charge of her own project. It should be rewarding for her considering she didn’t appear on Crystal Castles’ best known songs, (she’s not on”Untrust Us,” “Not In Love,” “Vanished,” “Crimewave,” “Vietnam,” “Magic Spells,” “Knights,” “Air War,” “Leni,” “Lovers Who Uncover,” “Violent Youth,” “Reckless,” “Year of Silence,” “Intimate,” “1991,” “Good Time,” “Violent Dreams” etc.). People often gave her credit for my lyrics and that was fine, I didn’t care.

Stream the frantic new track below.