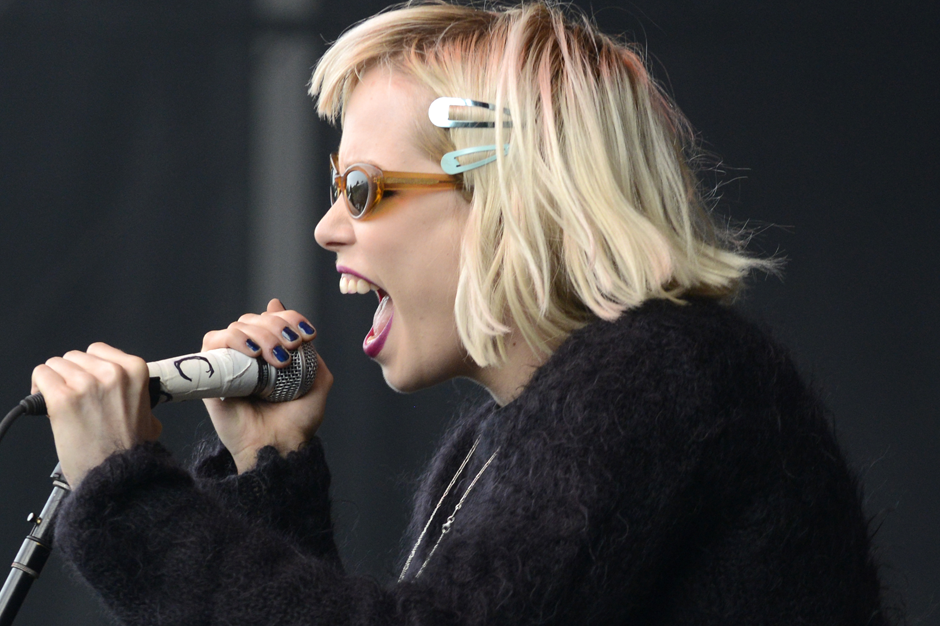 When Crystal Castles — now just Ethan Kath — released a new song called “Frail” yesterday, it was accompanied by a caption in Soundcloud that referenced former singer Alice Glass, who departed the group in 2014. Though the statement has since been taken down, it read “i wish my former vocalist the best of luck in her future endeavors. i think it can be empowering for her to be in charge of her own project. it should be rewarding for her considering she didn’t appear on Crystal Castles’ best known songs.”

Now, Glass has responded to Kath over Twitter, calling his words “manipulative.” Read below.

for the record, i wrote almost all of the lyrics in my former band and the vast majority of the vocal melodies

manipulative statements about my contributions to the band only reinforce the decision I made to move on to other things — ALICE GLASS (@ALICEGLASS) April 17, 2015