The memoir was supposed to have been released in 2012 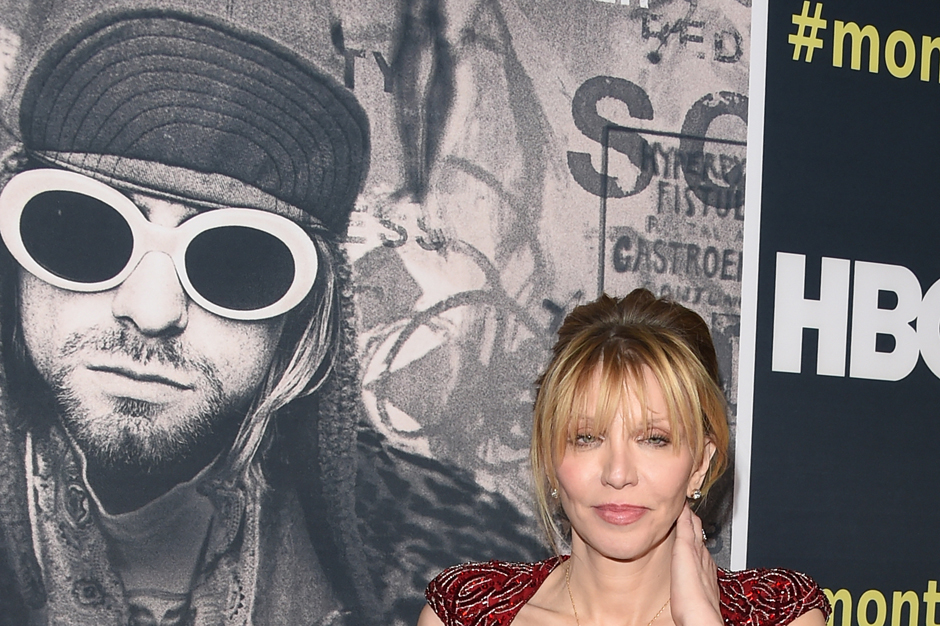 In a new lawsuit filed in New York City last Friday, Courtney Love has been sued by Anthony Bozza — a biographer she hired to assist with her yet-to-be-published memoir, Girl With the Most Cake — for failure to complete payment for work finished and breach of contract.

TMZ reports that Bozza delivered a completed manuscript in January 2014, for which he received $100,000. Now the writer is suing for an additional $200,000, which he claims he’s owed for “the minimum $200,000 he was guaranteed from Ms. Love’s publishing advance in a 2010 contract and additional potential royalties from book sales,” according to the New York Times.

Love herself, the lawsuit purports, has received $400,000 for the book out of a $1.2 million agreed upon advance. The memoir was originally due on shelves in fall of 2012, but because of what Bozza claims is the Hole singer’s erratic availability, that date had to be pushed back repeatedly to complete work on the project. The Times points out that last spring, Love told The Telegraph that she’d rejected the draft that Bozza submitted months earlier because, in her words, “It’s like me jacked on coffee and sugar in a really bad mood.”

Though the new Kurt Cobain documentary Montage of Heck illuminates countless things about the Nirvana singer’s life, there’s certainly still a thriving market in search of more information about Love and her role in her late husband’s life. TMZ adds that Love texted Bozza that she’d hired another writer to complete the project. Knowing the embattled musician, this is far from the last we’ll hear on this dispute.