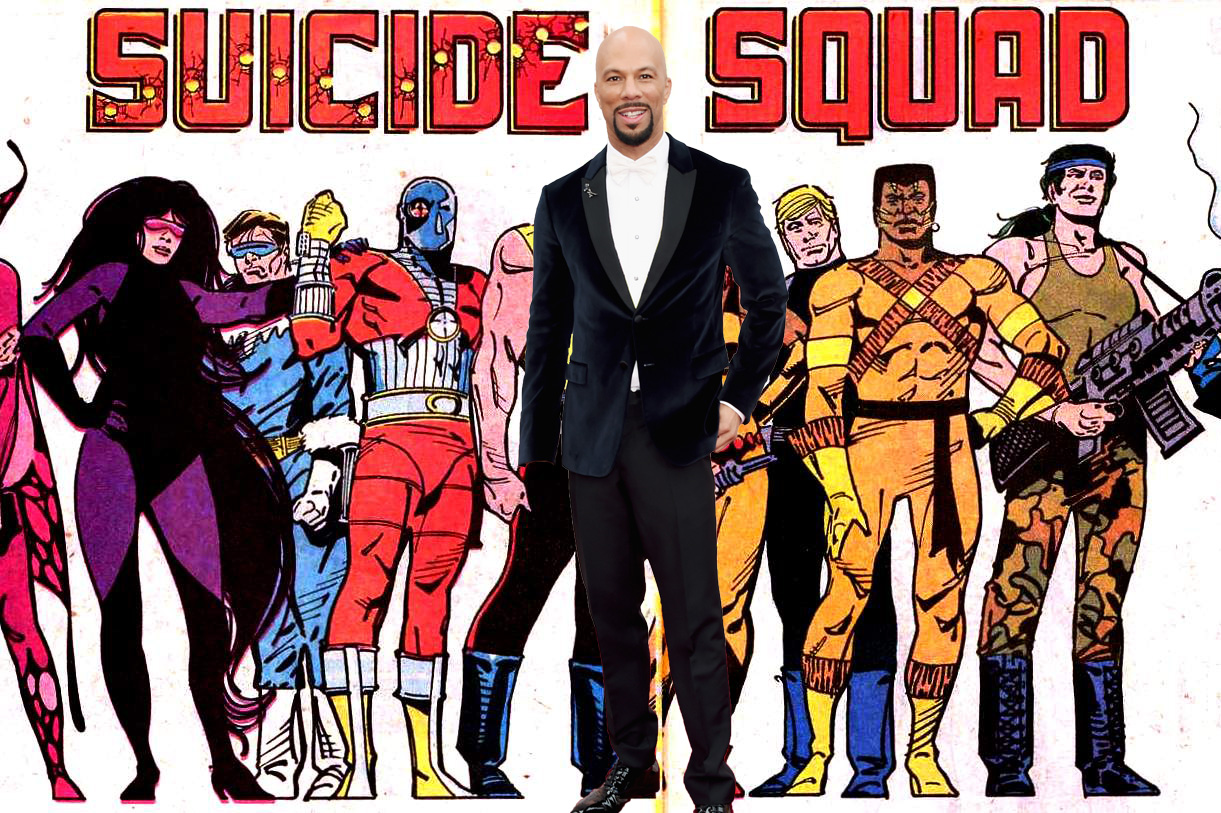 Common, fresh off of his Oscar-winning contribution to the Glory soundtrack, is headed to the big screen again to play a spandex-wearing supervillain. The rapper has joined the cast of Warner Bros.’ Suicide Squad movie, starring Jared Leto as the Joker, Will Smith as Deadshot, and Margot Robbie as Harley Quinn. In DC Comics, the Suicide Squad are a group of supervillains employed by the government to do secret, extremely dangerous missions on their behalf with the promise of a pardon upon successful completion — if they survive at all. The film, which is set for an August 2016 release date, is set in the same cinematic universe as Man of Steel and the depressingly dark and gritty-looking Batman v Superman: Dawn of Justice, so characters like Lex Luthor or the titular heroes might make cameos. It’s not clear what role Common will be playing (so he might not actually be playing a villain), although, given the plot of the movie, the odds are pretty good.