Coachella Attendee Struck and Killed by Train Near Festival Grounds 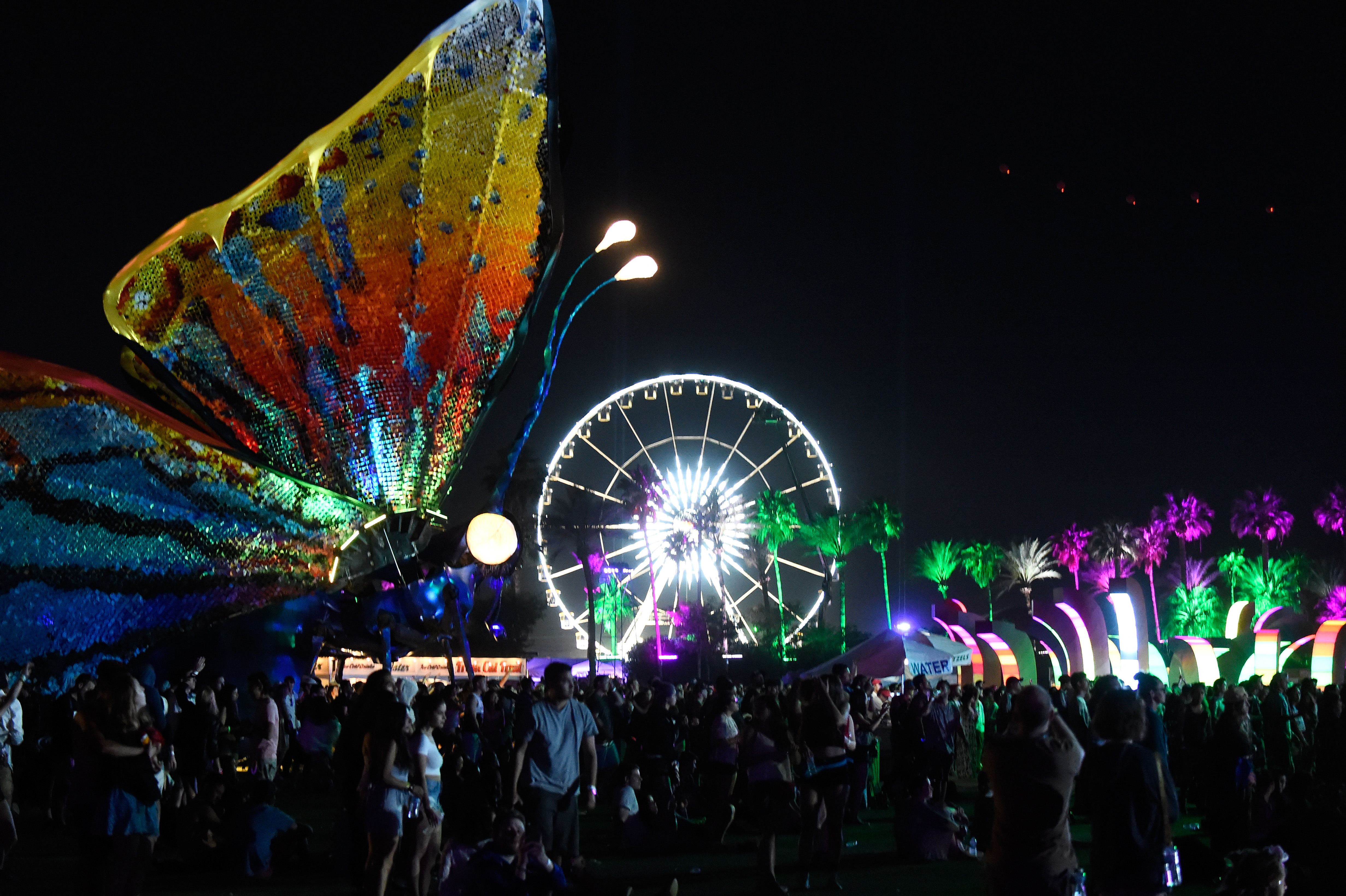 A 23-year-old Coachella festivalgoer was killed early Saturday morning after being hit by a train. Jannik Andersen, a continuing education student at the University of Colorado, was hit by a train about four miles away from the festival grounds in Indio, California, at 3:05 a.m. PST, according to the Riverside County Coroner’s Office. Andersen was declared dead shortly afterwards, at 3:42 a.m. Union Pacific Railroad Police are investigating his death, and an official with the Riverside coroner’s office said it was too soon to tell whether drugs or alcohol played a role in the fatal accident. (h/t DailyCamera)