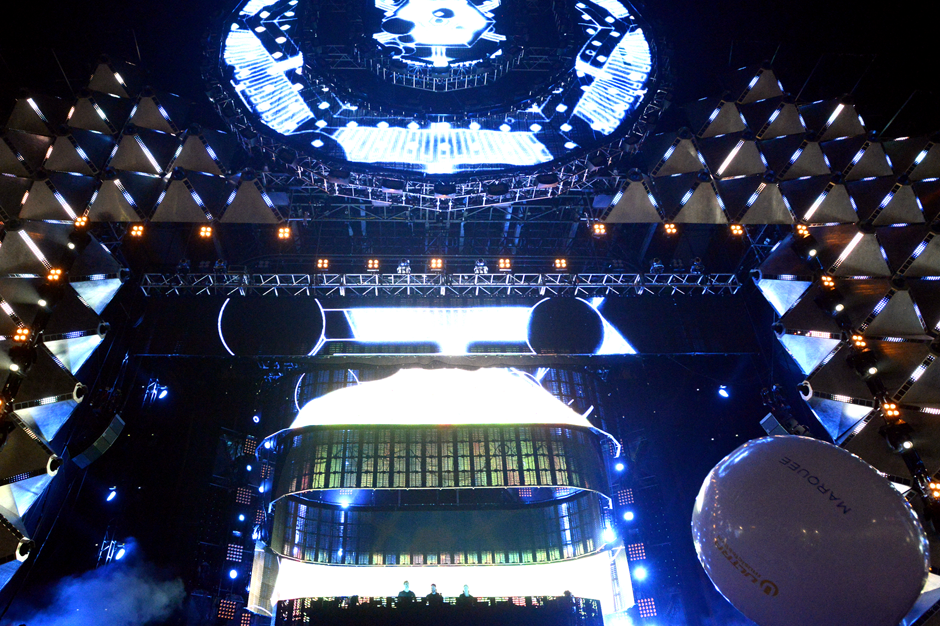 British soldier Private Shaun Cole was reportedly found dead in Miami last Sunday after attending the Ultra Music Festival in South Florida. According to Billboard, the 22-year-old was found three blocks from the Bayfront Park festival site. The cause of his death is still officially still “unclassified,” but local media is reporting that Cole died due to a head injury.

Cole’s commanding officer, Lt. Col. Matt Munro, issued a statement that addresses his service in Afghanistan and his contributions to the Ebola aid effort in Sierra Leone. “The men and women of 1 SCOTS are shocked and deeply saddened to hear of the death of Private Shaun Cole,” he said. “Shaun achieved an extraordinary amount in a military career that was full of promise but was tragically cut short. We will miss him terribly. Our heartfelt thoughts and prayers are with Shaun’s family at this desperately difficult time.”

The Army has also released a statement from Cole’s family: “It comes with such regret that we have had to say goodbye to an amazing son, brother, grandson, nephew and friend. An extremely popular young man, he had a flair for life and was always the life and soul of everyone he was around. He was an incredible young man who had his life taken from him too soon. We ask everyone to respect our privacy to grieve.”