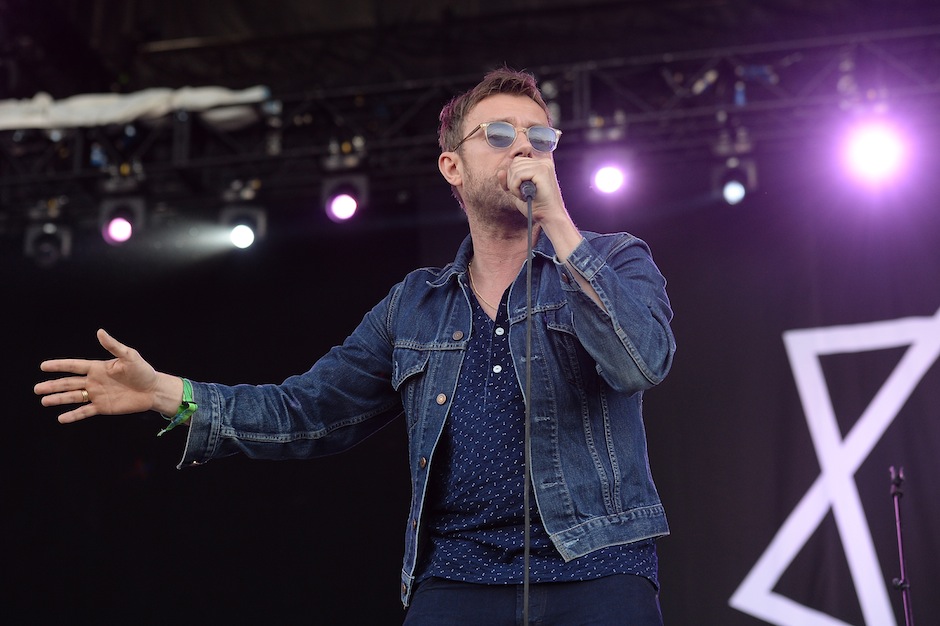 U.S. touring plans for the legendary Britpop act may be unclear, but that isn’t slowing the run-up to Blur’s comeback LP The Magic Whip. They’ve already shared a handful of singles (“Lonesome Street,” “There Are Too Many of Us,” and “Go Out” to name a few), but Friday night Damon Albarn and co. put out another track called “My Terracotta Heart.” It’s a more laid back and moody number, built around a slinking central guitar line that calls to mind the blinking neon that covers the album. It’s just about subdued and tense enough to land on Albarn’s 2014 solo album Everyday Robots, which was one of SPIN’s Best Albums of 2014.

For more on Albarn until the April 27 release of this new record, read our recent list of his best songs away from Blur.