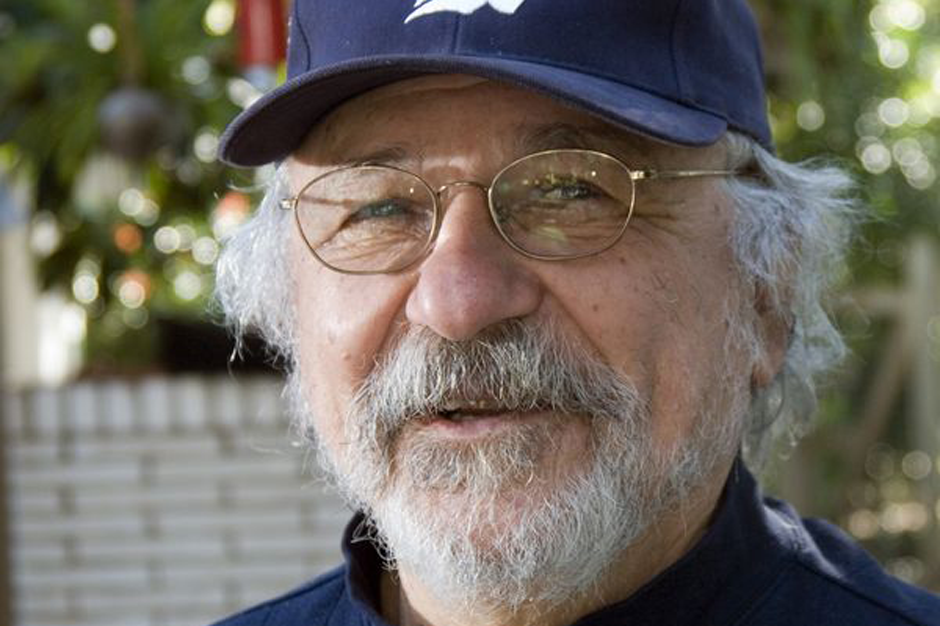 Bill Arhos, creator of the live music TV institution Austin City Limits, died of an undisclosed illness on Saturday. He was 80.

Arhos launched his career when he joined Austin public television station KLRU in 1961. A few years later, in 1974, he shot the first ACL episode with Willie Nelson. Since its first episode aired in 1975, ACL went on to be the longest-running music show on U.S. television. Arhos also served as producer, program director, vice president of programming, and executive producer for ACL until his retirement in 1999.

Speaking in an official statement, ACL executive producer Terry Lickona spoke highly of his longtime colleague: “I’ve never met anyone like Bill Arhos. He was a real character, known and loved not just in Austin but throughout the PBS system. The idea for Austin City Limits was not just his alone, but he brought it to life, and he kept the show going and growing through some difficult times. Whether they know it or not, millions of music fans, artists and PBS viewers owe a debt to him for his enormous contribution to what’s become a cultural institution.”

Watch a tribute video — which originally aired during his induction the Austin City Limits Hall of Fame last year — to Arhos below.