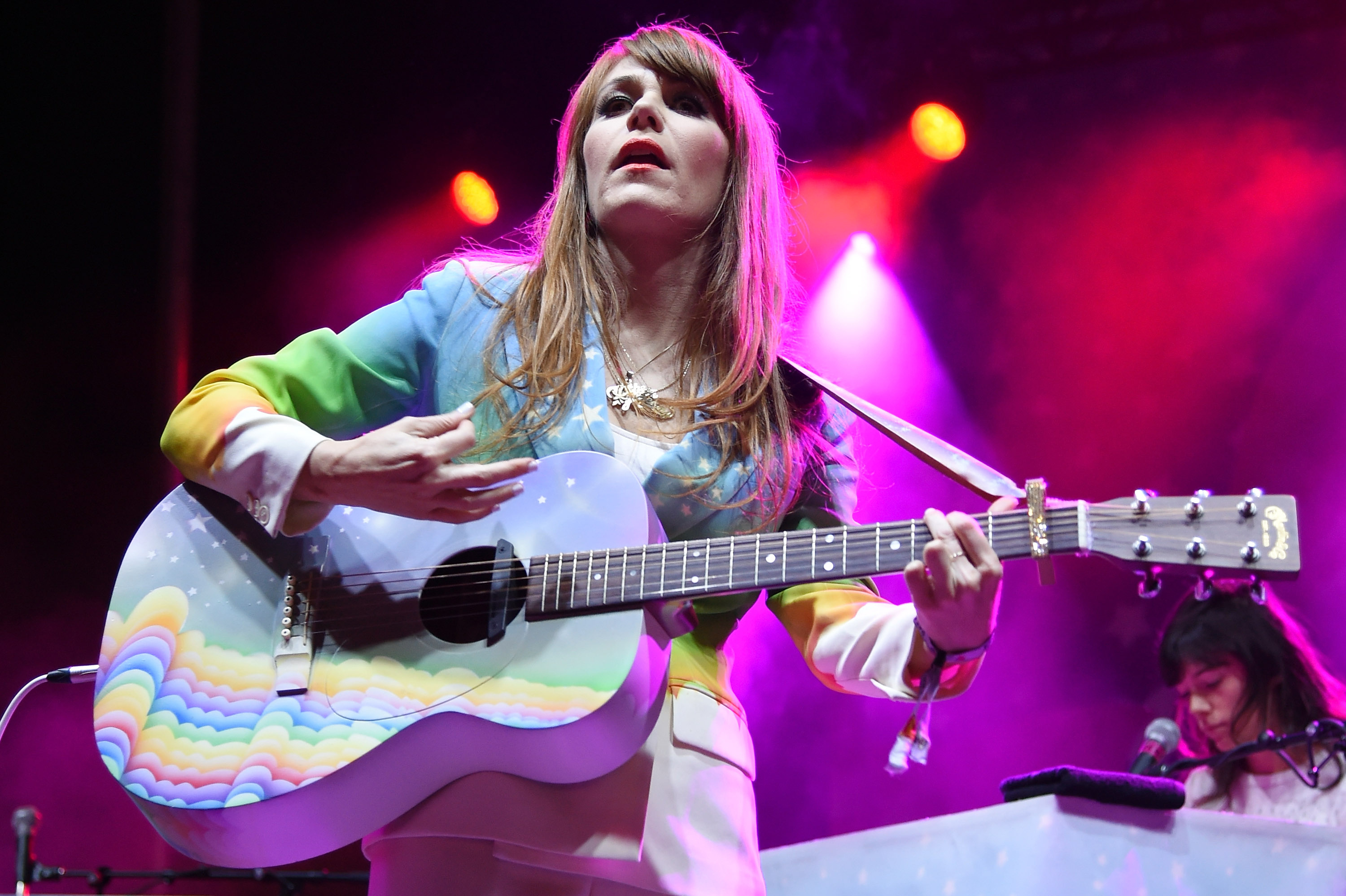 Weezer, Wilco, and Run the Jewels will headline Des Moines, Iowa’s, 80/35 Music Festival later this year. Jenny Lewis, Cloud Nothings, St. Lucia, and Talib Kweli will also perform at the festival, now in its eighth year. Tickets for the event, which takes place across three stages on Friday, July 10 and Saturday, July 11, are on sale here, with two-day passes starting at $59. Additional acts will be announced before the festival kicks off.