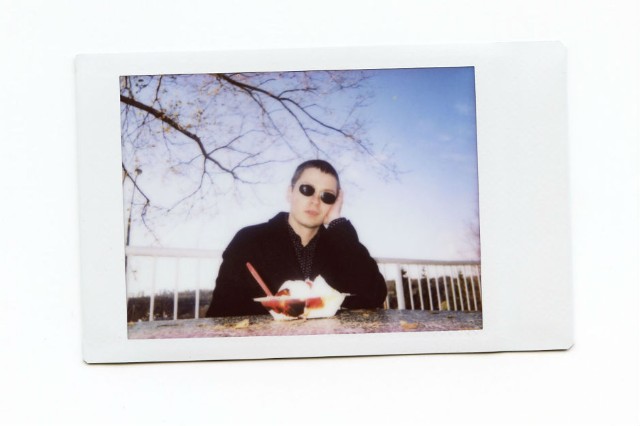 While the weather is cold, slushy and definitively gross outside the SPIN office, there could be no less weather-appropriate a listen than Young Guv’s new wave-era power-pop throwback Ripe 4 Luv. No matter: The album is such a blast of lead-guitar sunshine that if it couldn’t literally melt the accumulated snow on the streets, it’s enough to make it ignorable for eight tracks and 32 minutes.

Coming from an historically unlikely source — Young Guv is the pseudonym of Ben Cook, guitarist for hardcore rock-operateurs Fucked Up — Ripe 4 Luv evokes memories of prime Cheap Trick, Marshall Crenshaw and the Monroes with its chiming guitars, blanketing vocal harmonies and teenage-kicks lyrics. It’s not reverential to the point of being overtly imitative — there’s an Ariel Pink-like level of distance from the source material, and slower, swampier side closers “Aquarian” and “Wrong Crowd” provide enough variety to keep the album from coming off as pastiche.

“Ripe 4 Luv is a beautiful album for beautiful people,” reads the fake label-head announcement email that accompanies the album on its SoundCloud page. “We’re going to break Nielsen SoundScan. We’re going straight to #1 on iTunes!” We for one welcome our new power-pop overlords. Stream the album below, and help fulfill the iTunes prophecy when the album gets official release March 10 on Slumberland Records.