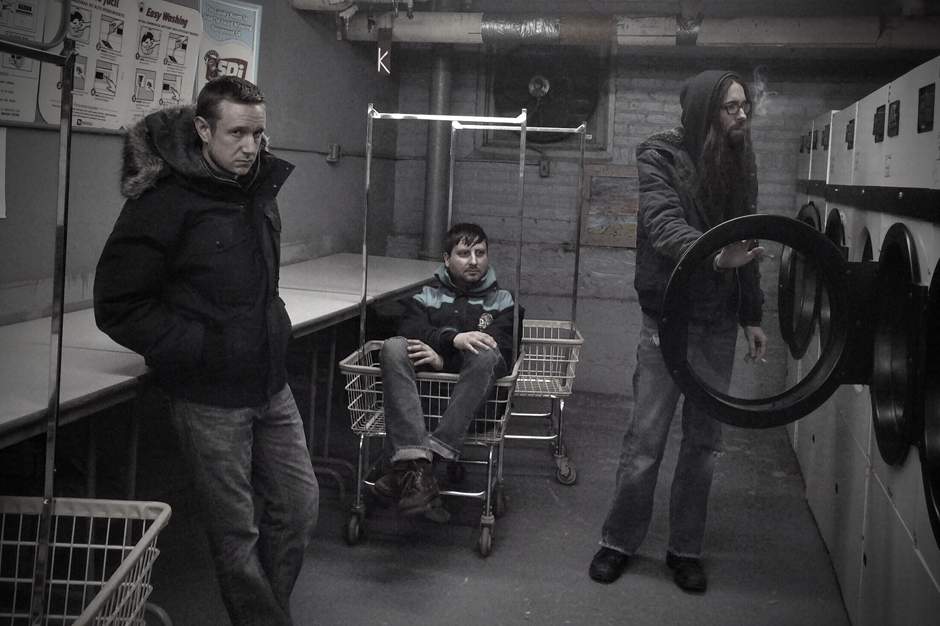 It’s been almost a year since Turn to Crime dropped their debut album, Can’t Love, and the experimental scuzz-pop project is readying its follow-up. Actions is out April 28 on Mugg & Bopp, the record label run by Turn to Crime mastermind Derek Stanton. Recorded over the past year in Stanton’s Detroit basement studio, the LP clocks in at seven tracks, including the just-unveiled “Light,” a perplexing combination of garage-rock grime and junkyard sonics. The single — which showcases cowbell bobbles and a backbeat reminiscent of the Kills — is streaming below, and Actions is available for pre-order right now.