Tool Hopes To Have a New Album Out This Year

After a lawsuit win, Adam Jones says the band is hard at work on new material 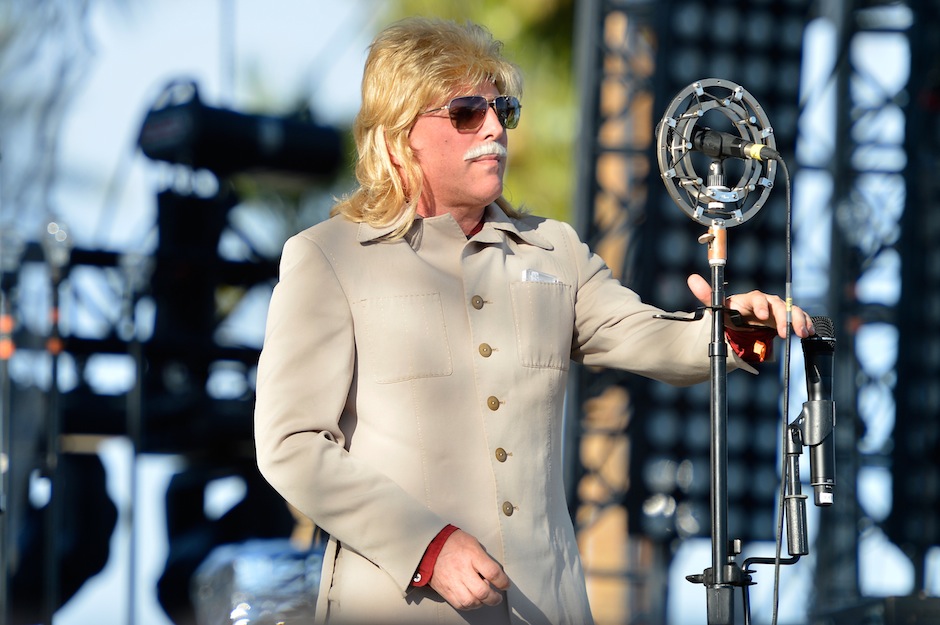 Tool’s years-long legal woes appear to have finally come to a close, according to a new interview with Yahoo! Music, and that means the band is freed up finally work in proper on their follow-up to their 2006 album 10,000 Days. Adam Jones said that a ruling the eight-year court battle with its insurance company and a former employee had finally come down in Tool’s favor, and now the band is unburdened in its musical work for the first time in as many years. Jones says that the band has been working hard on coming up with new material which has resulted in stuff that’s in turns “heavy,” “complex,” and “atmospheric.”

Jones says that the band has one track completed at this point and 10 more in the works. That might not be entirely comforting for fans of the band, who know them to be particularly meticulous workers, but the guitarist also let slip that they hope to have the album ready for release by the end of the year. That said, Yahoo! also notes that Jones doesn’t particularly want to be held down by “arbitrary deadlines,” and the band won’t rush the album out if it’s not finished. As singer Maynard James Keenan said recently “as history will show, you can’t rush these gents.”