Thom Wilson, Producer of the Offspring’s ‘Smash,’ Has Died 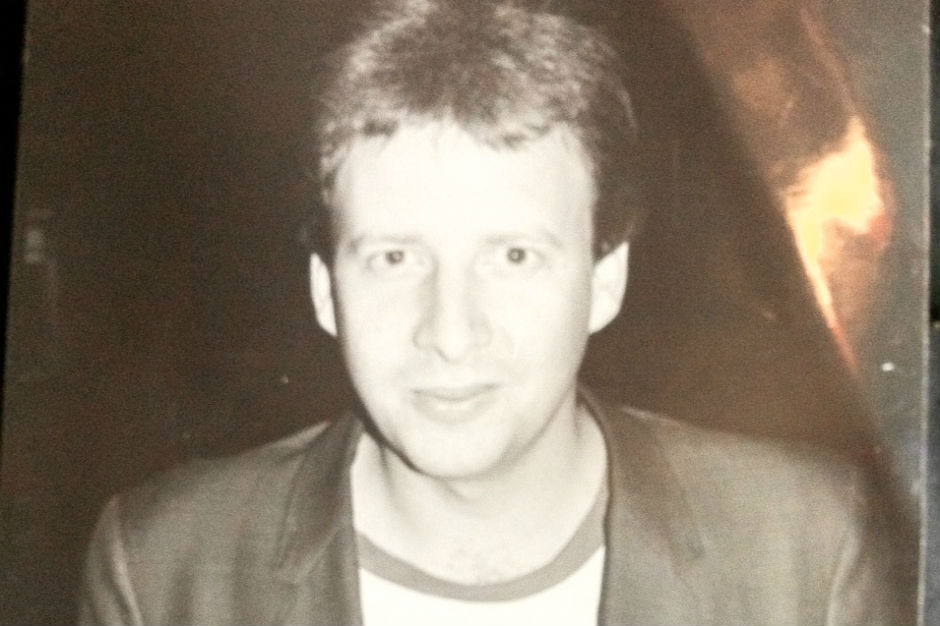 Influential punk producer Thom Wilson has died, according to a press release sent out by the Epitaph label. The statement — which states that Wilson died on February 8 — does not specify the cause of death. Wilson was behind the decks for seminal early-’80s efforts by West Coast hardcore outfits the Adolescents and T.S.O.L., but is probably best remembered today for the work he did for Epitaph on the first three Offspring albums, including 1994’s Smash, which sold six million copies in the U.S. and helped punk crossover to the mainstream at an unprecedented level. He continued to work on LPs by artists like Face to Face, the Bouncing Souls and the Aquabats into the 21st century.

“In ’82 when I was just getting started Thom Wilson was a guy all the bands in the scene looked up to. He was the pro in our midst who loved punk and was willing to take kids under his wing to help them sound great. His work with TSOL and The Adolescents set the bar for everything that came after, including The Offspring’s multi-platinum LP Smash, which was the best-selling independent release of all time. Tom was a friend, a teacher, and a great producer. He’ll be missed.