"Exploitation" is the second single from her upcoming album, 'Hairless Toys' 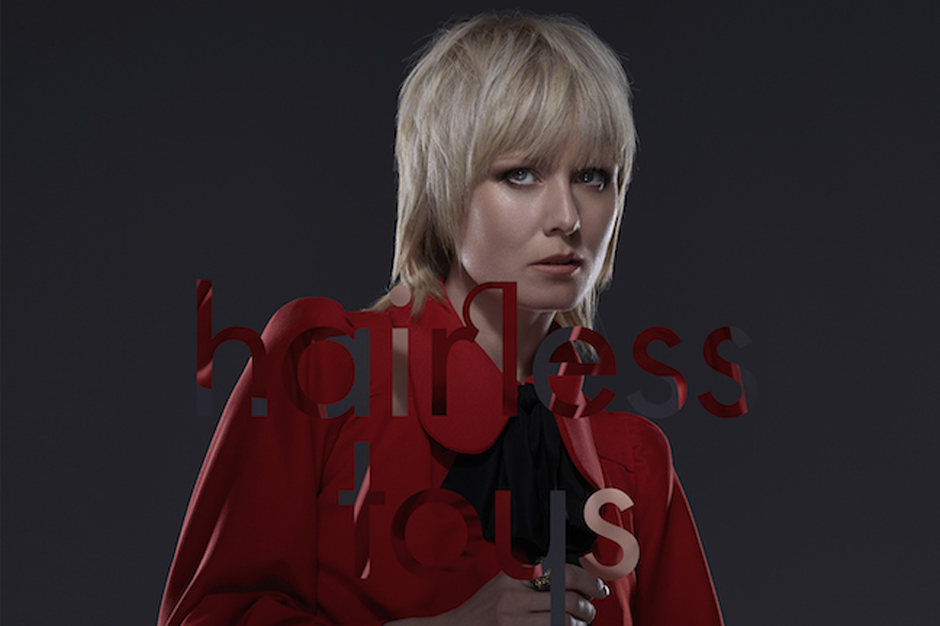 After announcing her first new album in eight years, Hairless Toys, Róisín Murphy has revealed the record’s second single, “Exploitation.” Consistantly asking, “Who’s exploiting who?” it almost sounds like the Londoner is doing a great minimalist electronic cover of the Who’s “Who Are You?” — y’know, if the Who crossed paths with a Krautrock-loving space alien. Listen below, revisit the previously shared “Gone Fishing,” grab the follow-up to 2007’s Overpowered on May 12, and check out Murphy’s expanded tour while you’re at it.