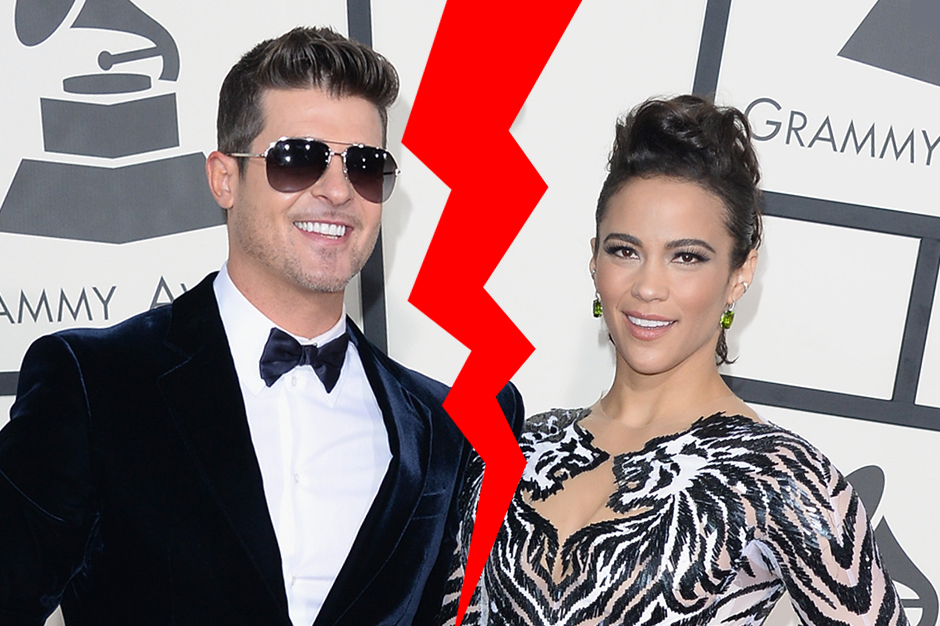 Robin Thicke is not having a good month. Eight days ago a jury determined that he and Pharrell owed Marvin Gaye’s family $7.3 million for copying Gaye’s classic “Got To Give It Up” for their titanic hit “Blurred Lines.” Now, after 13 months of separation and an excruciating LP attempting to win his high-school sweetheart back, Thicke’s marriage with Paula Patton is officially over. According to E! News, the couple, who met in 1993 and married in 2005, were granted a divorce on March 17. Maybe April will be better, eh?