Stream Two New Rihanna Songs From the Soundtrack to ‘Home’ 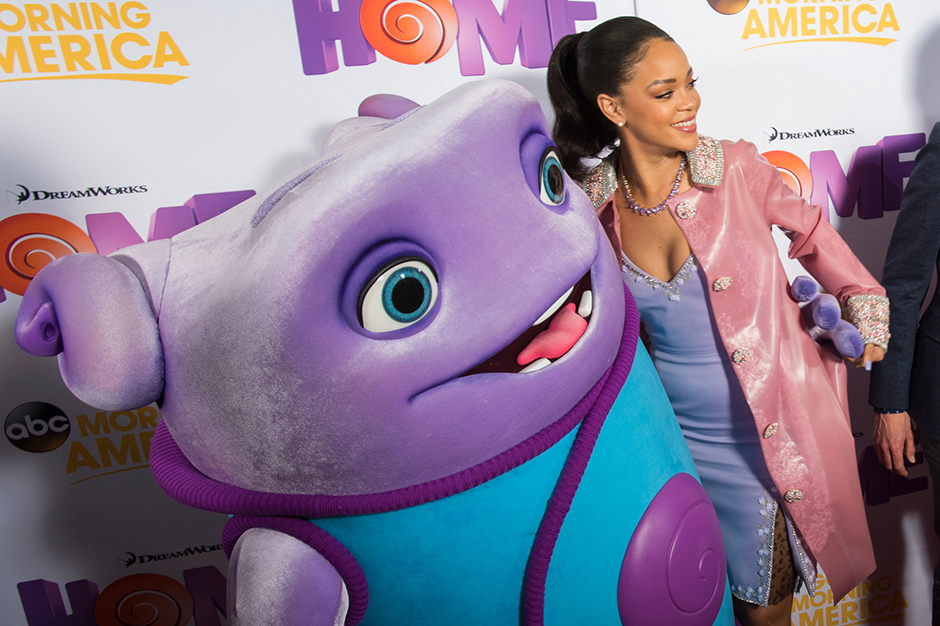 Rihanna, the star of the 2012 film Battleship, is lending her voice to an upcoming animated film, and a handful of original songs to the movie’s soundtrack. Now we can hear two of said songs: The first track, “As Real As You And Me,” is an earnest, ballad, while “Dancing In The Dark” is more upbeat and a little funkier — if a tad repetitive. Both songs are very much in line with “Towards the Sun,” another RiRi song from the Home soundtrack that was revealed last month. The soundtrack drops on March 24, and the film will be in theaters shortly afterwards on March 27. In the meantime, though, stream “As Real As You And Me” and “Dancing In The Dark” below, via Missinfo.

Rihanna, “As Real As You And Me” (prod. by Rodney Jerkins, co-written by Rihanna)

Rihanna, “Dancing In The Dark” (written by Ester Dean)