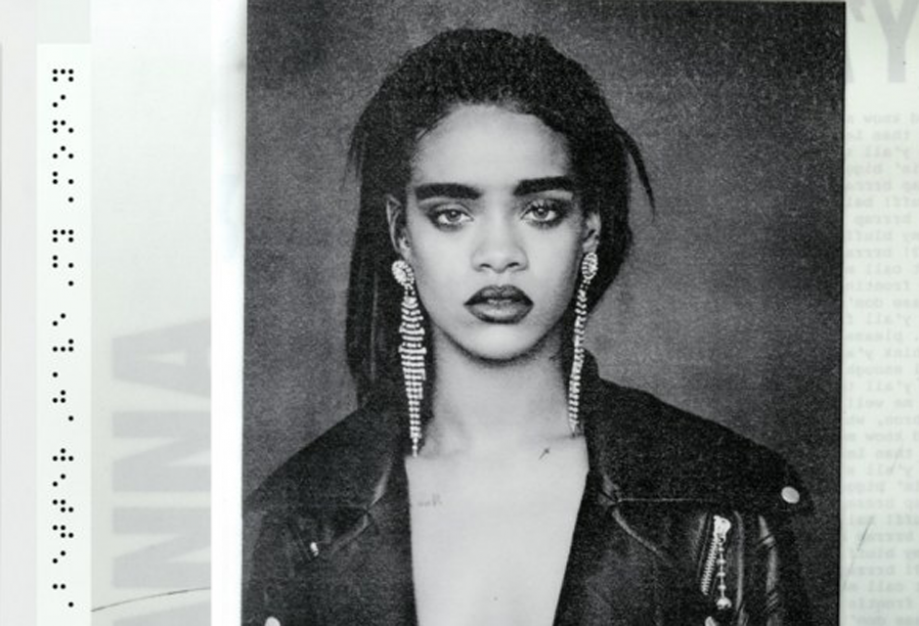 Rihanna has unveiled a new single dubbed “Bitch Better Have My Money.” The cash-obsessed new track — which will appear on Ri’s still-in-the-works eighth album, code-named R8 for now — just premiered on iHeartRadio and simultaneously all major Top-40 radio stations across the United States. As heard below, the song references AMG’s 1992 hit of the same name and finds Rihanna repeatedly asking whoever’s holding out on her to “pay me what you owe me.” Not the most groundbreaking move for Queen Ri to make, but we’re still looking forward to the much-hyped successor to 2012’s Unapologetic. For now, stream “Bitch Better Have My Money,” and look out for R8, well, at some point.