'So This is Permanence' concert will take place on May 18 in Macclesfield, England 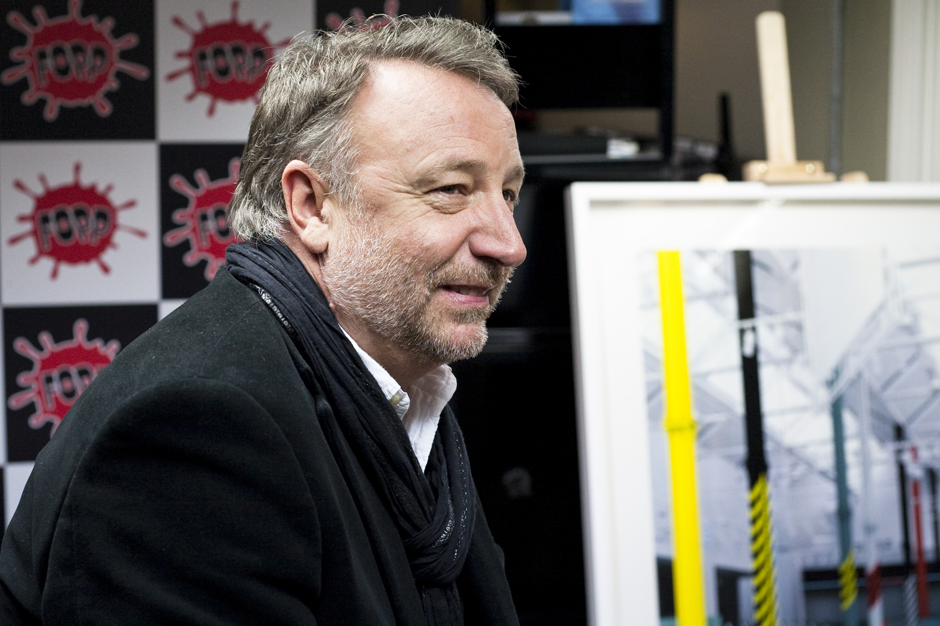 Once their forthcoming U.S. tour concludes, Peter Hook and the Light will journey to Christ Church in Macclesfield, England on May 18 to perform every song Joy Division ever wrote and recorded. The church is reportedly located at the center of town and is where the late Ian Curtis attended mass when he was young; the May 18 date is significant, of course, because that will mark the 35th anniversary of Curtis’ suicide. Titled “So This Is Permanence,” the show is billed as “Celebrating the life of Ian Curtis,” with all proceeds planned to benefit the Epilepsy Society and the Churches Conservation Trust.

As many might remember, Hook officially quit New Order back in 2007 and the band broke up for its second time, only to have guitarist and singer Bernard Sumner reform the group in 2011 without Hook, his onetime Joy Division bandmate. The two have been locked in a media maelstrom of bitter back-and-forths ever since, but Hook has pressed on with performing Joy Division and New Order’s material, including the latter’s Movement, Power, Corruption & Lies, Low-Life, and Brotherhood. Scroll down to see the poster for the Light’s upcoming tour will see them play both of Joy Division’s classic LPs, Unknown Pleasures and Closer. 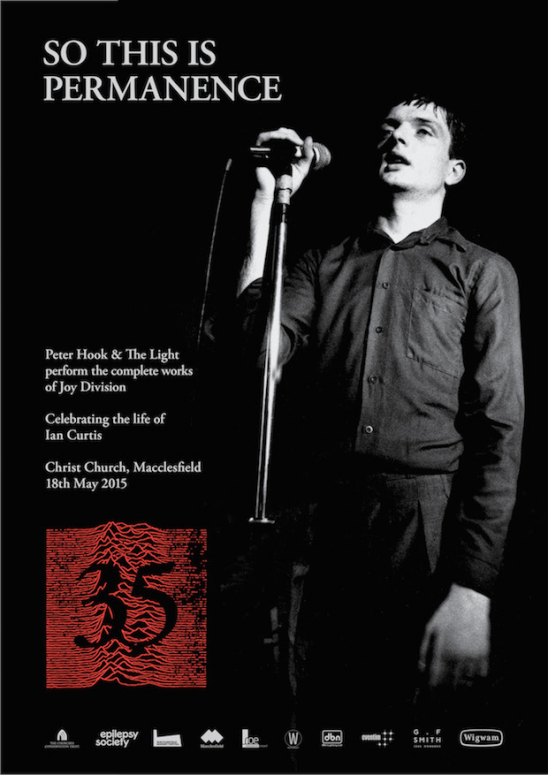