Fans Petition to Have Paris Hilton Removed as Summerfest Headliner

"She is a disgrace to dance music" 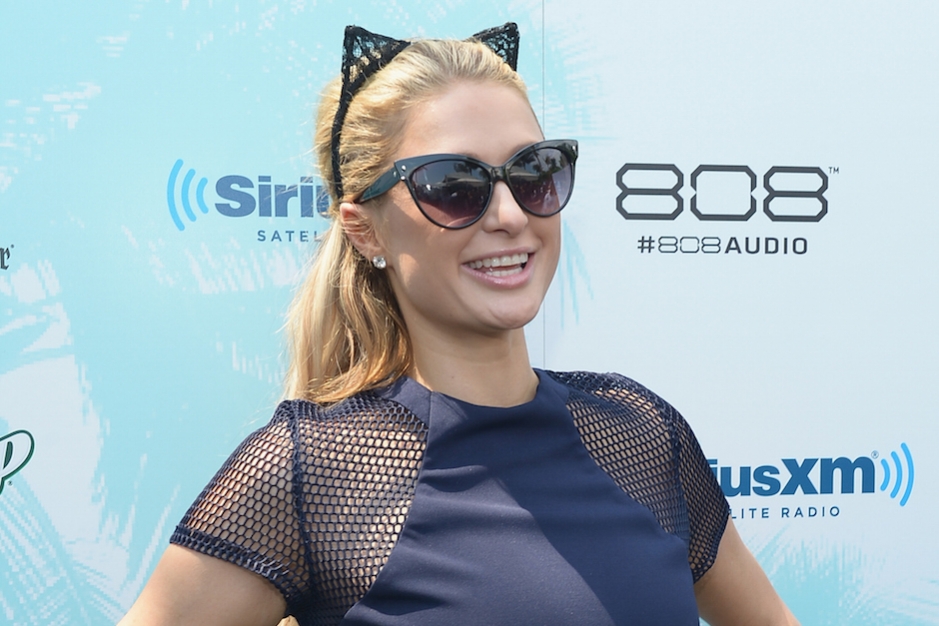 Milwaukee’s Summerfest is widely considered to be one of the most expansive, well-booked festivals in the United States, which is something you should keep in mind when hearing the news that Simple Life star Paris Hilton was booked for this summer’s event as a DJ, leading to a fan-driven campaign to have her removed from the bill. This of course follows last week’s petition to have Kanye West booted from June’s Glastonbury lineup, which now has over 130,000 signatures.

“This is a middle finger to anyone who paid to go this festival,” begins the screed against Hilton’s Summerfest appearance. “You claim to be one of the premier festivals in America and then you go ahead and hire someone like Paris Hilton. She is a disgrace to dance music and is a perfect example of what spoiled celebrities do when they’re bored. She has no right to be paid good money to stand up there and clap her hands on a stage.”

Hilton is no stranger to “music,” of course, considering her chart success with 2006’s “Stars Are Blind” and her widely overlooked 2013 mumbling EDM single with Lil Wayne, “Good Time.” Read the entire petition here and sign it if you so desire.