The 'Furious 7' star spoke to 'Vibe' about his upcoming album, 'Ludaversal' 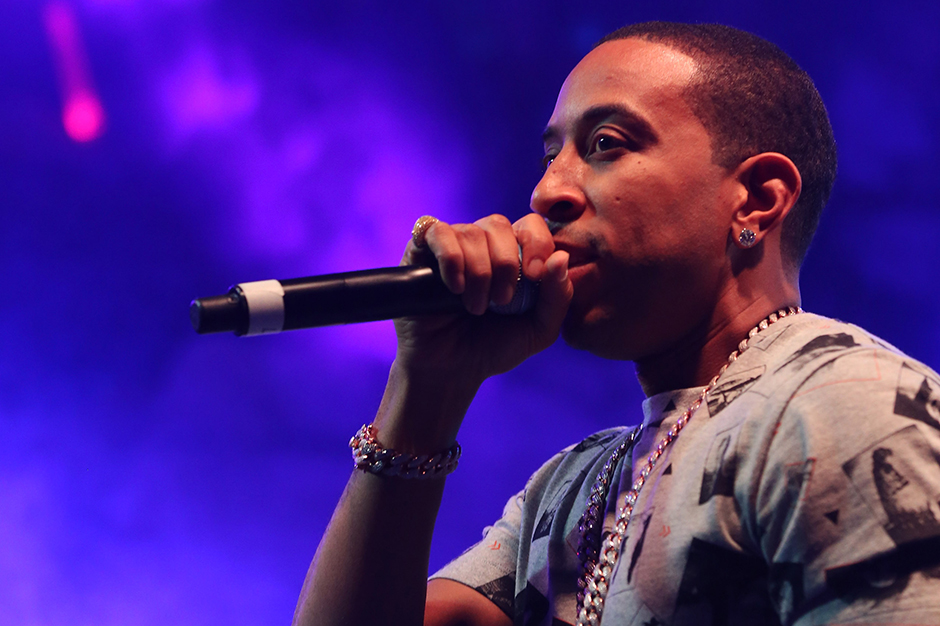 It’s been five years since Ludacris released his last album, Battle of the Sexes, so one might be forgiven for thinking of him as more of an actor lately, especially since the Fast and Furious movies he stars in are so successful (and ridiculously fun). But the rapper’s got a new album, Ludaversal, coming out March 31, and he told Vibe that it won’t be another half-decade wait for another Luda album. “I have some other stuff going on that you’ll hear about in the future,” the 37-year-old multi-threat said, adding that there was a “100 percent” chance a new album would come before five years were up. Ludacris also discussed how vulnerable the lyrics on Ludaversal are, balancing acting and recording, and wanting to get Tom Cruise to join the Fast and Furious franchise. Read the entire interview over at Vibe, and check out our ranking of every song from the Furious 7 soundtrack.