Kendrick Lamar’s ‘To Pimp a Butterfly’: Musicians React on Twitter 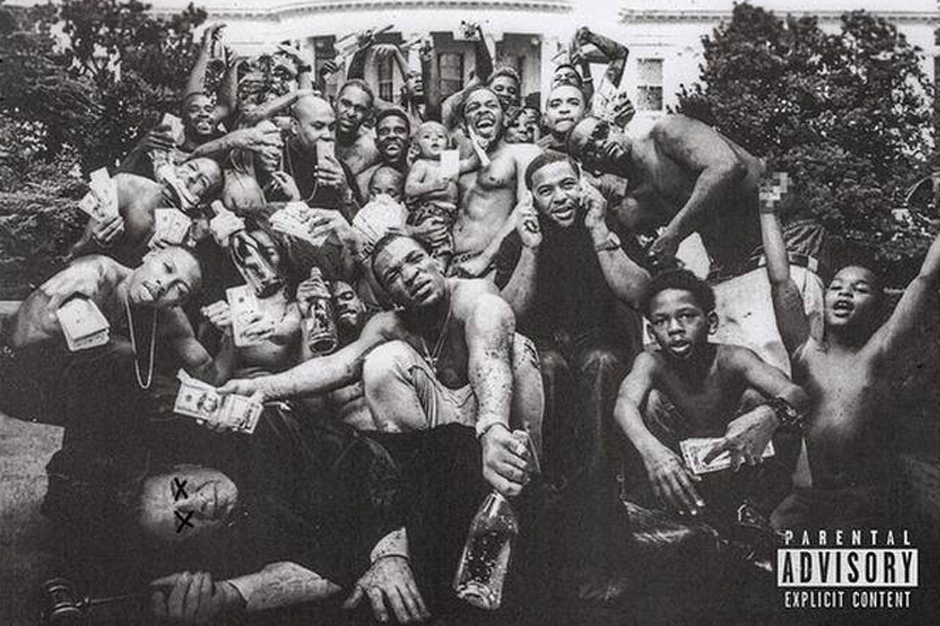 If you’re a person with a pulse, you probably already know that Kendrick Lamar’s To Pimp a Butterfly has been released on iTunes a full week early. And since we live in a knee-jerk reaction age, a handful of high-ranking music personalities tweeted their initial responses to the record: Taylor Swift (“NO ONE TOUCH ME”), SZA, Killer Mike, Imagine Dragons, Timbaland, Gas Lamp Killer, and more. Check out the best Twitter reactions below.

KENDRICK PUT HIS ALBUM OUT EARLY. NO ONE TOUCH ME. @kendricklamar

boy this @kendricklamar album is seriouss. if you havent checked it please do. wow my dude kilt this joint

…..oh Jesus I need this record right NOW in my life. https://t.co/x5YLGMxfjN

i can’t recall the last time hip hop made me jaw dropped. this Pac jawn gives me the chills yo…..im like….—-man….

the last 6 seconds of #MortalMan yo.

listening to the new @kendricklamar album and it’s amazing just as expected. go get it

God help us, this outro is @kendricklamar speaking w/ 2pac from beyond the grave. All of the hair on my body is standing on end. #Kendrick