Kendrick Lamar’s ‘To Pimp a Butterfly’ Is On Pace to Sell 325,000 Copies in First Week 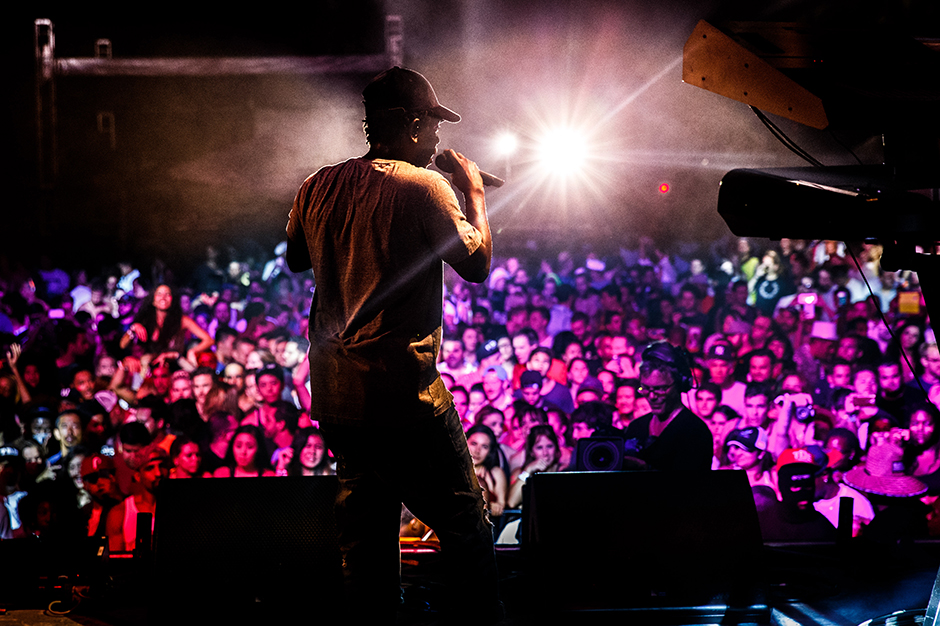 Despite surprising everyone late Sunday night, Kendrick Lamar’s To Pimp a Butterfly is on pace to move more than 325,000 copies in its first week, according to Billboard. If industry predictions hold — and it looks very much like they will — To Pimp a Butterfly will be the 27-year-old Compton rapper’s first No. 1 album on the Billboard 200. Lamar’s previous effort, good kid, m.A.A.d. city, peaked at No. 2 on the Billboard 200 back in 2012, and sold 241,000 copies in its first week.

K-Dot set a first-day streaming record for Spotify, as it was streamed 9.6 million times the first day of its release. For reference, Drake’s recent surprise mixtape, If You’re Reading This It’s Too Late, was streamed 6.8 million times during its first day, which is still a crazy high number.