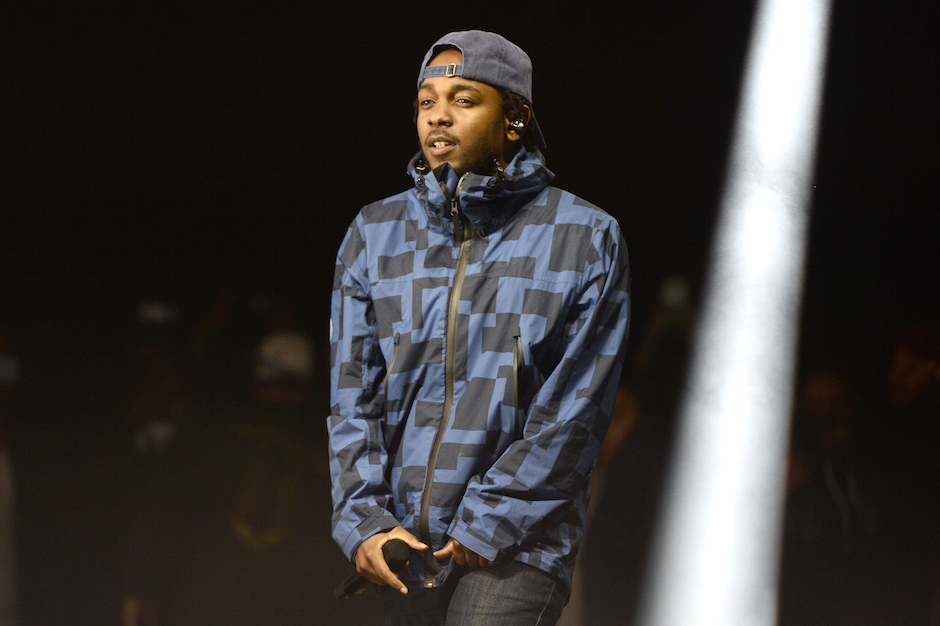 UPDATE TWO: The album has been removed from iTunes. Last night, the head of Lamar’s Top Dawg Entertainment indicated that the release was indeed a mistake, and the removal of ‘To Pimp a Butterfly’ seems to confirm this.

I WOULD LIKE 2 PERSONALLY THANK @Interscope FOR FUCKING UP OUR RELEASE… SOMEBODY GOTS 2 PAY 4 THIS MISTAKE !!!! #TOP

The album is still available for streaming on Spotify, though it does not show up under Lamar’s artist page. Instead you have to search for ‘To Pimp a Butterfly.’ There’s no word yet if the album will return to the iTunes store ahead of the original March 23 release date, or how it was released a week early in the first place. In another tweet this afternoon, the TDE boss said he was “working on getting the iTunes link fixed.”

UPDATE ONE: The explicit version of the album is now available on iTunes.

Fighting a case of the Sunday blues and a big fan of rap records without the swears? You’re in luck: Kendrick Lamar — or someone at iTunes who’s about to lose their job — just released the censored version of the California rapper’s To Pimp a Butterfly one week early. Featuring special guests such as George Clinton, Snoop Dogg, Bilal, and more — as well as already released tracks including “i,” “King Kunta,” and “The Blacker the Berry” — the LP may not be available officially for long once Lamar’s team catches wind of the goof up, so move quickly. Check out the album’s track list below.