"Baby you're awesome / You don't need to listen to your manager" 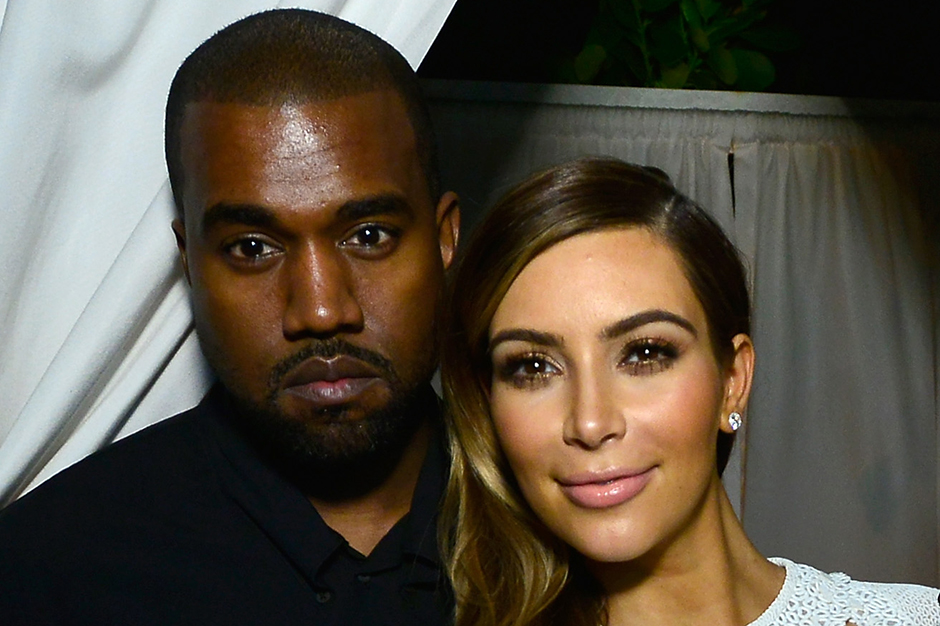 Update: There are unconfirmed reports that “Awesome” leaked after Kanye West’s laptop was stolen, according to a tweet from G.O.O.D. Music artist Malik Yusef. Another Twitter user claims to have the laptop, and suggests they will leak the album. More as this story develops.

We have the PRIVATE INVESTIGATION FIRMS ON TOP OF @kanyewest STOLEN LAPTOP!!!!!

Update 2: We’ve spoken to the Def Jam representative for Kanye West who claims there is “No truth to this rumor.”

Update 3: “The stories circulating that Kanye West’s laptop has been stolen are completely false,” says Def Jam vice president Gabriel Tesoriero to SPIN. “His laptop has never been out of his possession. Hence, the laptop has not been hacked, and there has been no leak of personal data such as unreleased music, photographs, designs, videos or any other personal files. The leak today of the unreleased track “Awesome” was unrelated and completely coincidental.

Kanye West has just premiered a new song called “Awesome,” a track he originally played at the Met Ball nearly two years ago, purported to be about his wife Kim Kardashian. “You’re so quick and tight / I know you must be tired,” the rapper sings on his fully 808s & Heartbreak Auto-Tune grind. No word on whether or not the warbly, weird track will appear on So Help Me God, but stream it below.

Awesome | Listen for free at bop.fm