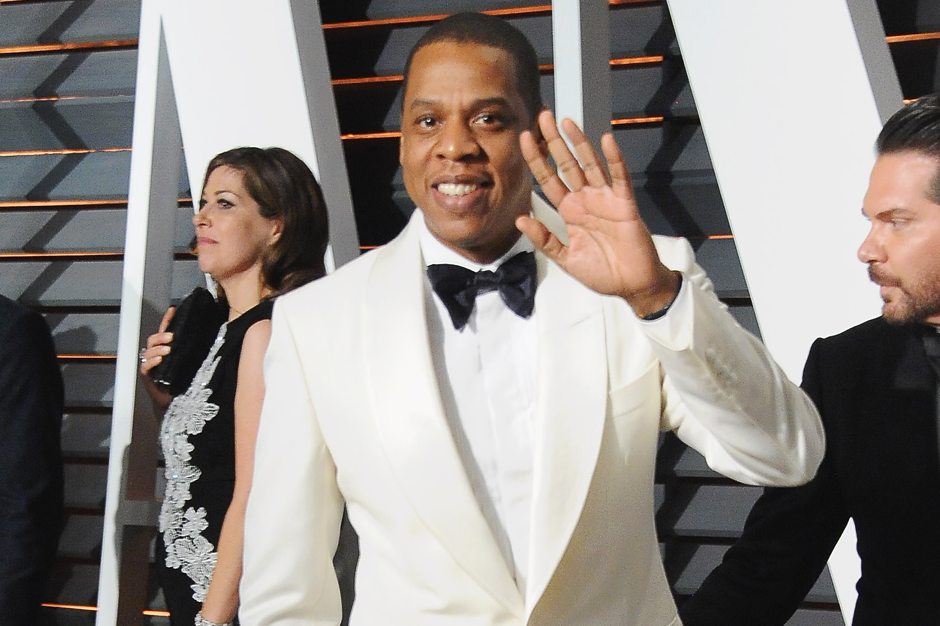 Just days after the biggest music copyright case in recent memory came to a close, Jay Z has agreed to split the royalties from Magna Carta…Holy Grail track “Versus” with 78-year-old Swiss jazz musician Bruno Spoerri, whom some might recall accused the rapper of using his song “On the Way” without permission. Last year Spoerri told SwissInfo that while he’s “flattered” that Jay Z took a sample “from an old man,” he’s still plenty annoyed at the situation: “On the other hand I’m furious because it would have been so simple to clear the sample,” he said. “All it would have needed was a call or an email to the company and I think it would have been relatively cheap.”