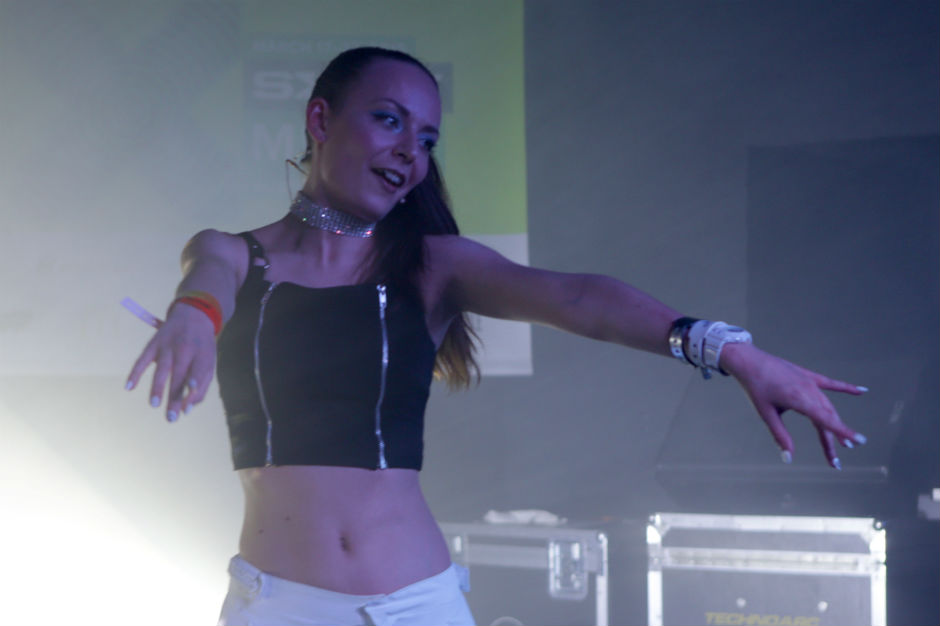 Several of the key figures of the enigmatic PC Music label gave interviews to Huw Stephens of Radio 1 after the PC showcase at South by Southwest, including founder A.G. Cook and artists QT, GTOFY and Hannah Diamond. Cook broke news of new albums in the works by GFOTY and Diamond — which would be the first full-length LPs to come from the PC camp — and the latter also confirmed a collaboration with U.K. pop star Charli XCX, who she says she met in London on Valentine’s Day.

Listen to the quartet of interviews below, and read our Trend of the Year piece on PC Music here.