Grimes Says She ‘Ditched’ Her Lost Album Because It Was ‘Depressing’

"People's opinions do not factor into my process" 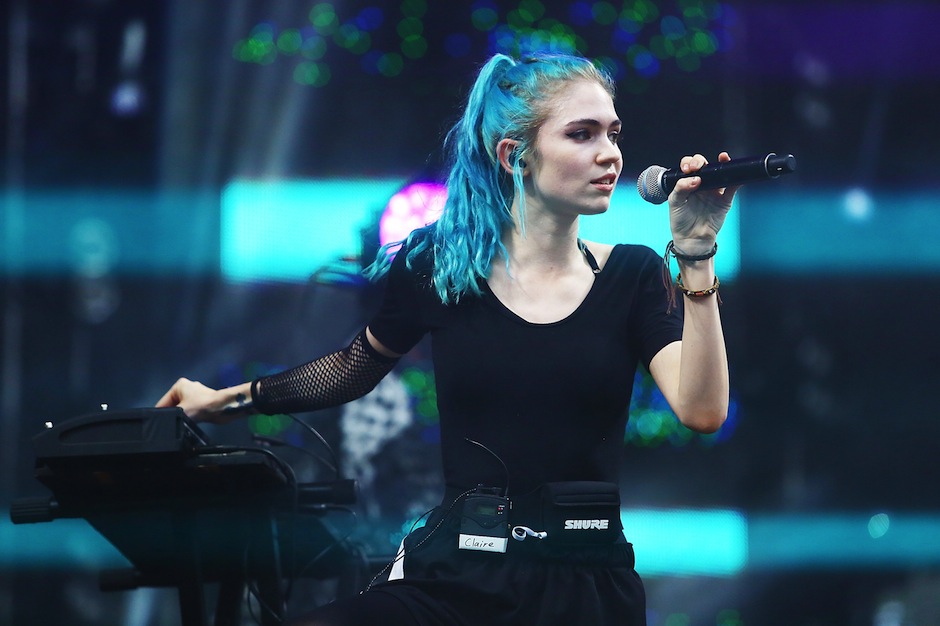 Ever since Claire Boucher let slip a while back that she’d scrapped her latest Grimes album, there’s been a persisting rumor that she did so because criticism of her single “Go.” She attempted to dispel those ideas in an interview with The New York Times a while back, saying that she scrapped it because it “sucked.” But last night, hot on the heels of the release of “REALiTi” another track from that “lost album,” she decided to clarify a bit more, emphasizing that “ditching” the album had nothing to do with “negative fan reaction to ‘Go,'” and had more to do with the tone of the songs themselves.

“The album was scrapped because it was depressing and I didn’t want to tour it.” she explained in a Tumblr post.

She went on to explain that the album could still see release someday, but that all of this decision-making went down “before ‘Go’ was ever released.” What’s more, she says that “Go” was never planned for the album anyway and was released as a “thank you” to fans since she decided to push her album back. All of this to underscore the bolded portion of her post that seemed to be its central message: “people’s opinions do not factor into my process.”

While an LP may still be a ways off, fans won’t have to wait long at all for more music from Boucher. She let slip on Twitter that another recording with Jack Antonoff would be appearing in this week’s episode of Girls.