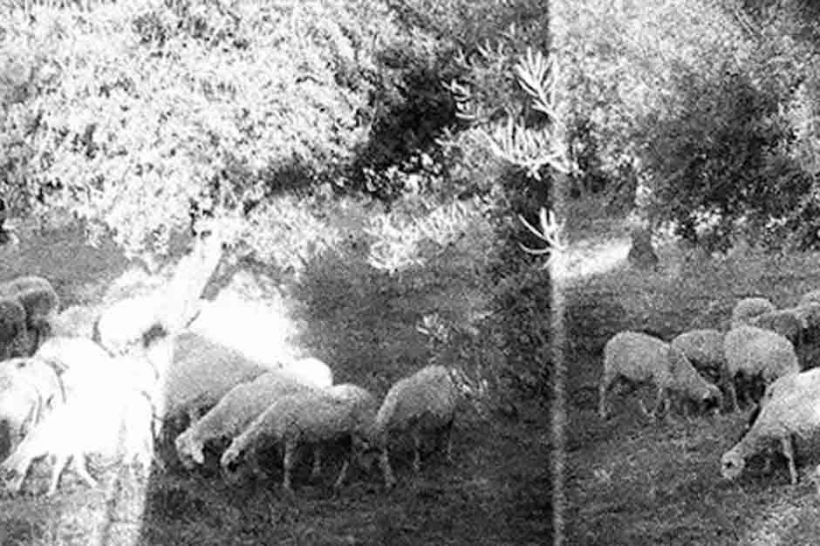 Post-rock leading lights Godspeed You! Black Emperor will be releasing their fifth full-length album, Asunder, Sweet and Other Distress, a week from today on Constellation Records. Prior to its official debut, however, the band has posted the album’s four tracks for streaming on SoundCloud, via U.K. publication the Guardian. The collection runs a scant 40 minutes and change, which by Godspeed standards may as well make it a punk 7″ single.

Listen to it below (via the Guardian) and look for the album everywhere on March 31.