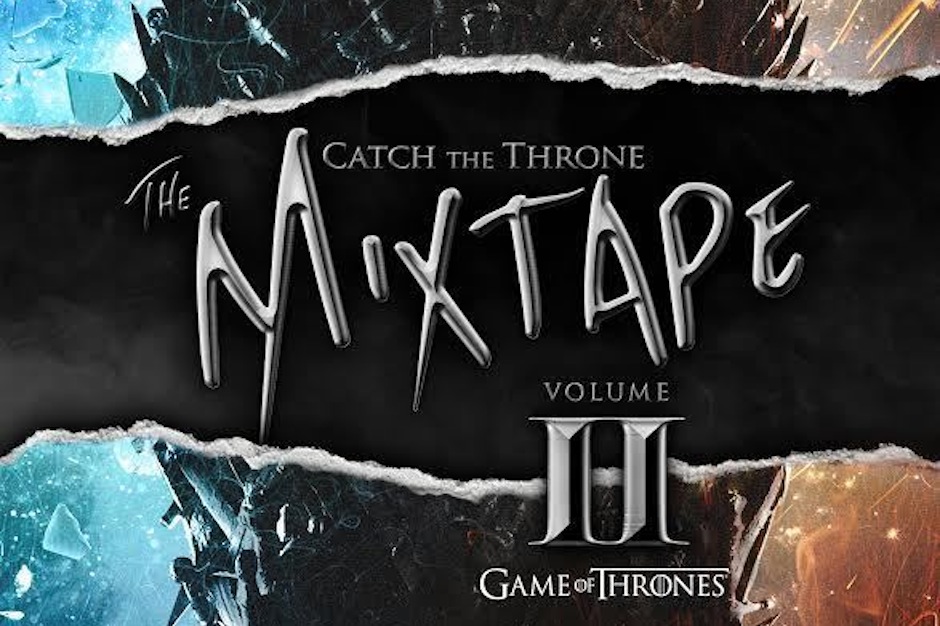 Before the most recent season of Game of Thrones, HBO put together a compilation of rap tracks themed after the show called Catch the Throne. Now that the fifth season is ready to premiere next month, they’ve returned with the second iteration of that ‘Ye and Jay-referencing comp Catch the Throne: Vol. 2. This time around, the tracklist is a little more diverse, with a handful of requisite rap bangers courtesy Snoop Dogg, Talib Kweli, Kap G and Method Man, but also some metal courtesy Anthrax and Mastodon, and some R&B courtesy now-experienced soundtrack man Ty Dolla $ign. Each track will sample music from Season Four’s soundtrack, according to Pitchfork, so it’ll be interesting to see how the disparate cast interprets that at least.

Talib Kweli’s contribution “Lord of the Light” assumes the high drama from the series and translates it into just under three minutes of boisterous choir-bolstered bars. You can listen to that track in full now via Pitchfork, and you’ll be able to hear the mixtape in full (which also features tracks by Estelle, MNDR, Raquel Sofia, Stalley, Yandel, and Killswitch Engage, Melanie Fiona, and Mushroomhead) on March 17 on Soundcloud.