Foo Fighters Hint at a Second Season of ‘Sonic Highways’

Could Dave Grohl and co. be plotting a U.K. takeover? 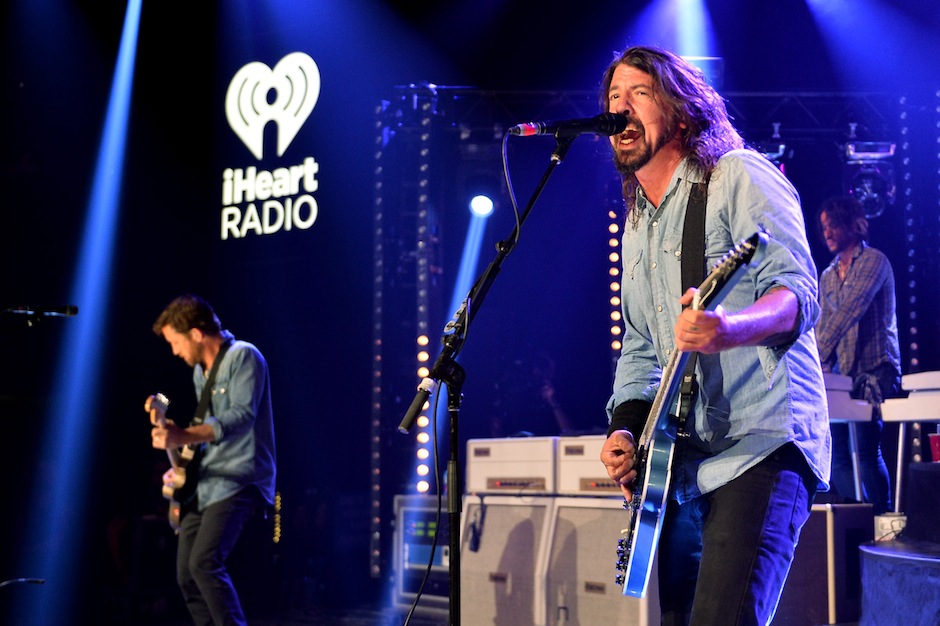 On St. Patrick’s Day, the Foo Fighters played a show at Burbank, California’s iHeartRadio Theater celebrating the DVD release of their Sonic Highways tv show. But according to an interview that the band gave to Billboard preceding that set, this might not be the last we hear of their HBO show.

“There might be a season two, ” Grohl slyly hinted when asked. “There are a lot of studios.”

Considering that the band tackled a fair number of the United States’ famous studios the first time around, they’d likely have to head elsewhere for a second season, and it seems like they’re entertaining the idea of a trip to England.

“[Drummer Taylor Hawkins] is one to ask about the U.K. studios,” Grohl continued. “He’s been to them all, even if they’re kabob shops now. He’ll show up and be like, ‘You guys know that they fucking recorded Queen’s The Game in here, right?”

Grohl went on to say that it’d be “fun” to trek to Abbey Road and interview Paul McCartney or George Martin, or to Berlin and chat with David Bowie or Iggy Pop. That’s all the band was willing to speculate about as-yet-unconfirmed plans, but Grohl did also reveal that the DVD edition of Sonic Highways would include extended interviews with Dolly Parton, President Obama, and Willie Nelson. That set is out April 7, so it’ll likely be awhile before we hear any further news about a second season. Fingers crossed.