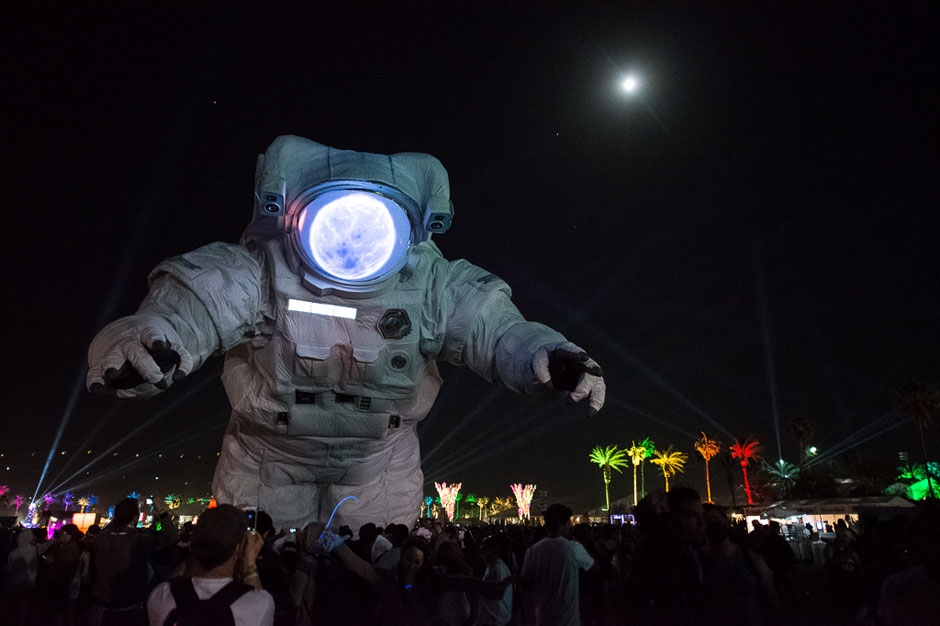 Those intent making the pilgrimage to Lollapalooza and Coachella this year will apparently have to document their journey without the aid of the suddenly inescapable selfie stick. As Brooklyn Vegan points out, both fests have placed the vanity device on their list of banned items. Lollapalooza’s FAQ prohibits “GoPro attachments like sticks, selfie sticks & monopods,” while Coachella has gone further and said that they won’t allow “selfie sticks” or “narsisstics [sic]”. If that’s indeed a typo (as most are assuming) and not a terrible pun, it might be tough to eliminate all narcissism from the California festival. That said, outlawing selfie sticks could keep away some of the worst offenders. You can head to websites for Lollapalooza and Coachella to see the full list of things you can’t bring this year—like, uh, drones. Apparently drones are against the rules for some reason.