It's equal parts Grimes, the Knife, Max Martin, and PC Music, and it works 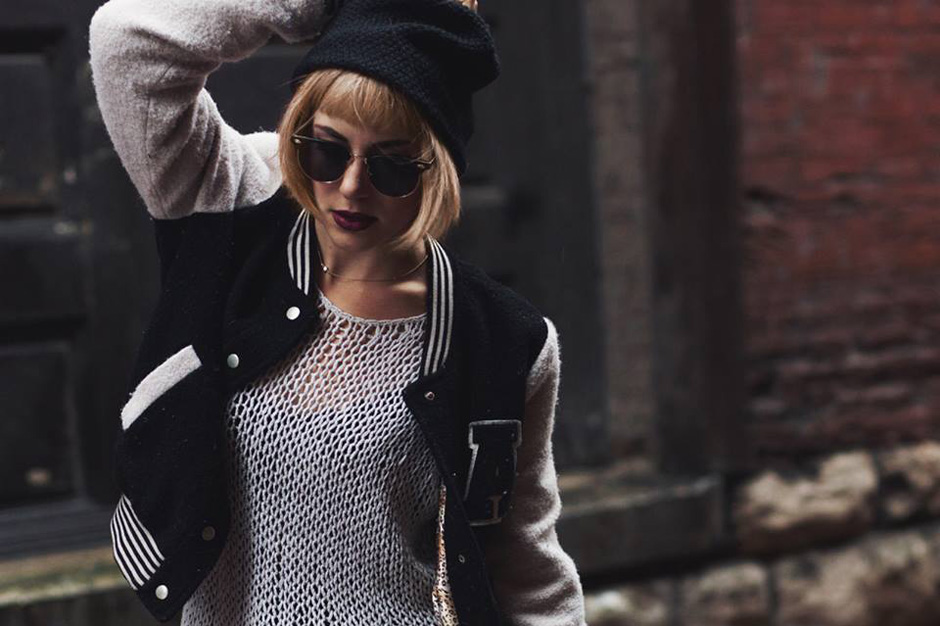 CAPPA — born Carla Cappa just 23 years ago — has already paid her pop music dues. In 2009, she dropped her first album, You Never Got Me, which featured the prize-winning single “I’m Not.” Two years ago, she released “My Heart is Beating Again,” a springy electronic sizzler, and later that year sang backup for Passion Pit during the band’s live VEVO sessions. Now the singer is back as CAPPA, marking a new direction in her career with that project’s debut single, “Hush.”

“I want people to feel like they can escape everyday life,” Cappa said of the track in a statement. “I think that’s what we’re all looking for when we’re listening to music, and I hope that listeners can do that with mine.” Certainly “Hush” is a transportive smash, with fluffy Swedepop vocals (“If you want me / There’s no maybe,” she howls on the pre-chorus), a thrashing drum machine, and the loveliest high-pitched cooing this side of Grimes’ Visions. Stream CAPPA’s new one below and look for her EP to impact later this spring. 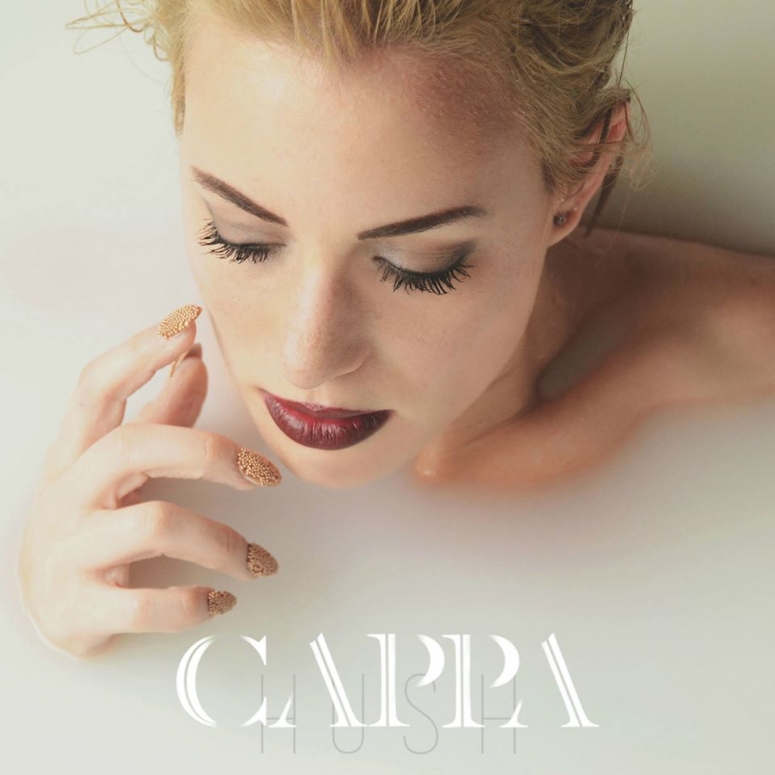