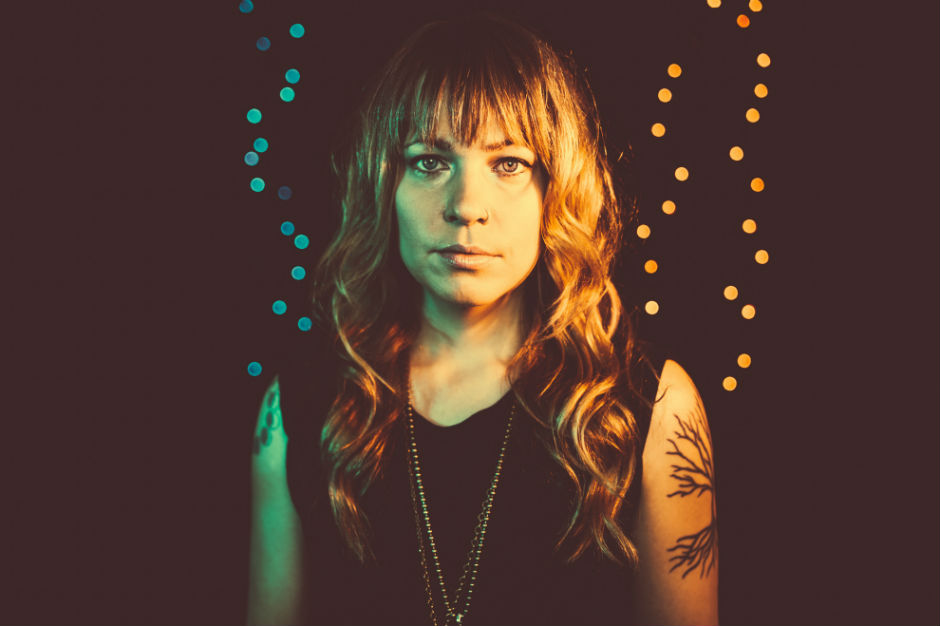 Brandy Zdan might not actually sound that much like Jenny Lewis, but with country-tinged harmonies this sweet and songwriting this sharp, the comparisons are inevitable. “More Than a Man,” Zdan’s new single, sees the Nashville singer/songwriter (and former member of roots duo Twilight Hotel) laying fetching pop/rock melodies over production that’s almost new wave-reminiscent in its sparkling cleanliness. Brandy gets backing from My Morning Jacket members Tom Blankenship (bass) and Carl Broemel (pedal steel) as she delivers the shape-up-or-ship-out lyric: “I’m not waiting on you to come around / But when you do you better be more of a man than me.”

Listen below, look out for a debut solo album from Zdan later this year, and catch her playing BD Riley’s on March 18 at midnight during next week’s South by Southwest festival in Austin.